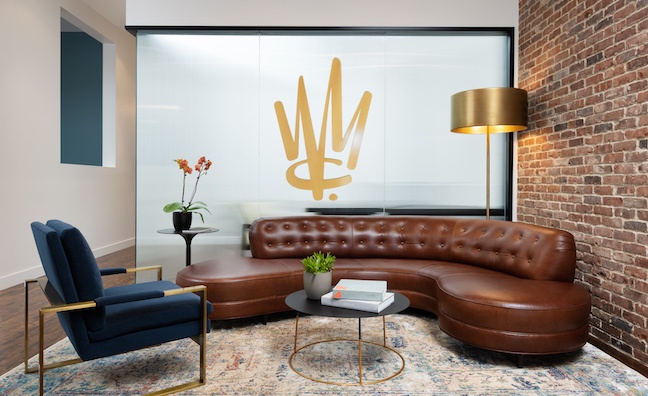 On the news, Weaver said: “The transformation of this space has been a year in the making and very much a labour of love. We’re extremely excited to be a part of the creative community here in Hollywood and have assembled a top-notch team to help expand our custom services and step up our game across the board.”

Sandtrack Sound located in Nashville’s Music Row offers an 8,200+ square foot building, previously known as Emerald Sound Studio and later, Benchmark Sound, and was built in 1981 by acoustic designer, Tom Hidley. The studio which has seen the creation of releases by Johnny Cash, Bon Jovi, and Olivia Newton-John features three studios, where its largest can hold over 30 musicians. New equipment also includes a custom hybrid Avid S6/Tonelux 1628 console, and microphone preamplifiers by Rupert Neve Designs. The studio will be run by WCPM’s SVP of production for operations in Nashville Aaron Gant and long-time house engineer Mark Lonsway.

Gant said: “We’re thrilled to be working out of such a historic studio and using it to bring together Music City’s talented songwriters and musicians to record for Warner Chappell Production Music. Our team is extremely excited for the future.”