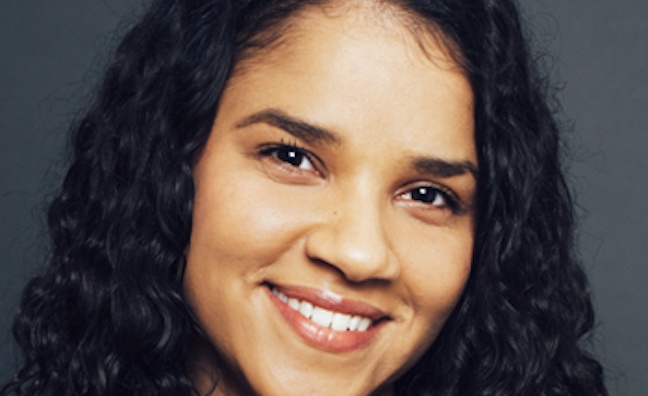 The former Vevo executive began in her new role at the streaming giant this week.

Lambie-Knight will work closely with Austin Daboh and the shows and editorial team. She is the primary point of contact for artists, managers, record labels and distributors with a focus on the urban music community in the UK and beyond.

Daboh was promoted to UK head of shows and editorial last month, following the departure of George Ergatoudis to head up Apple Music in the UK. James Foley was promoted to the senior editor role following the promotion of Daboh, who oversees urban strategy including the Who We Be live events.

Lambie-Knight joins Spotify directly from Vevo, where she led the label and artist relations team. After joining in February 2014 as senior manager, music & talent, she was promoted last year to head of music and talent.

Spotify confirmed the move by Lambie-Knight, who reports to the company’s new UK MD Tom Connaughton. He also worked at Vevo, as SVP, creative content & programming, based in New York.

During her five years at Vevo, she grew the video platform’s presence in the UK urban scene including workin with the GRM Daily Rated Awards and artists such as Little Simz and AJ Tracey.

Last year she was named in the Alternative Power Music List from Shesaid.so, in recognition of her work as a female executive in the music industry.