'The band's new material is outstanding': Circa Waves return with PIAS and Prolifica 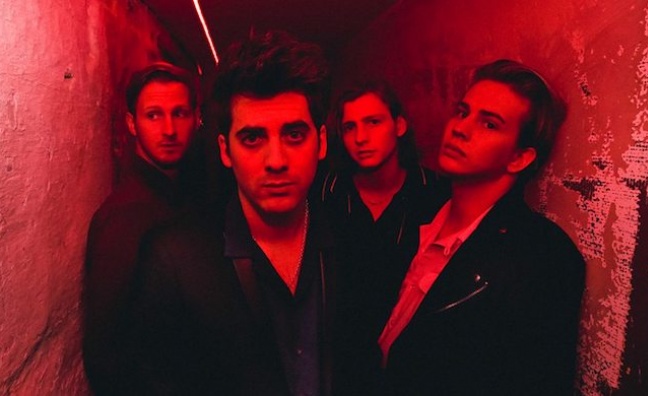 Circa Waves have returned with a pre-launch online campaign ahead of their third album in 2019.

Circa Waves, who kicked off a UK tour this week, are offering fans the chance to hear new music via their wilot.co.uk website - the refreshed web presence is a teaser for the yet-to-be-revealed title of their forthcoming record. The clip of new track Be Somebody Good can be activated by fans filming themselves dancing on a webcam, and the music can then be shared on social media.

“Circa Waves are a band we have admired since their early live shows and their first single release, so it’s an honour to partner with Prolifica Inc to work with the band moving forward,” said PIAS UK MD, Jason Rackham. “The band’s new material is outstanding and our team are confident we can help them achieve new heights both here at home and overseas.”

"We are immensely proud to have Circa Waves as our first proper release on the Prolifica Inc label,” said Stefano Anselmetti, of Prolifica Management. “They are a very important band who have made an astonishing album with incredible songs and a progressive sound that will define the genre in years to come."

Circa Waves’ 2017 album, Different Creatures, has sales of 18,979, according to the Official Charts Company.