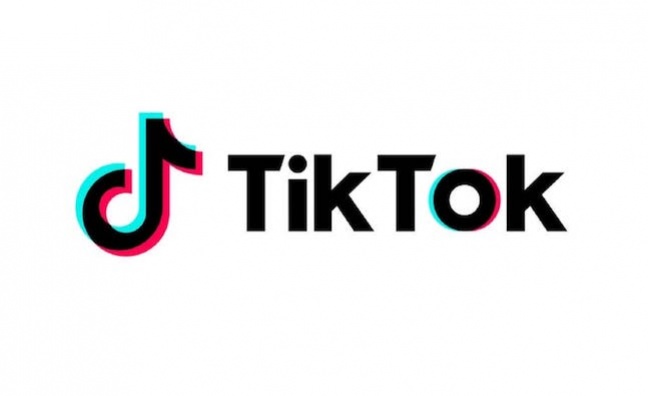 Walmart has joined Microsoft in the software giant’s bid for TikTok in the US.

President Trump has signed an executive order preventing companies doing business with TikTok in the US. Citing security reasons, he has demanded that parent company Bytedance sells its US operation.

Bytedance is in talks to sell its North American, Australian and New Zealand operations. Walmart has now confirmed it plans to join Microsoft’s bid for TikTok.

“We are confident that a Walmart and Microsoft partnership would meet both the expectations of US TikTok users while satisfying the concerns of US government regulators,” said a Walmart statement.

Microsoft and Walmart have an existing partnership.

The row between TikTok and Trump has prompted the departure of Kevin Mayer, CEO of the short form video app, after just three months.