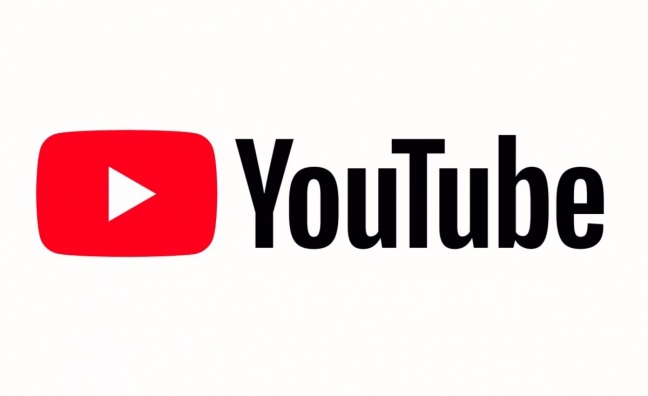 YouTube has made another big move in the world of music programming, with Shazam’s global head of content Julian Marshall set to join the Google-owned streaming service.

Marshall will join global head of programming Helen Marquis’ team to head up Europe, the Middle East & Africa, Music Week understands. YouTube refused to comment, but the move was confirmed by Google and music industry sources, with Marshall set to start around the end of this month.

At Shazam, Marshall headed up the Shazam For Artists programme, engaging artists and educating labels on the benefits of working with the music recognition service, and led the global editorial team. He was previously a senior figure on BBC Radio 1’s Newsbeat team and news editor on NME.

The appointment comes as YouTube Music has made a flying start as a fully-fledged subscription service under global head of music Lyor Cohen. YouTube has recently promoted Victoria Campoamor to head of global publishing strategy & operations, and hired former Spotify exec Tuma Basa as director of urban music. Cohen has been back in the news this week, ruffling the music biz’s feathers with his continued campaign against the Copyright Directive and Article 13. YouTube rival Apple snapped up Shazam in December 2017, a deal recently cleared by the EU.