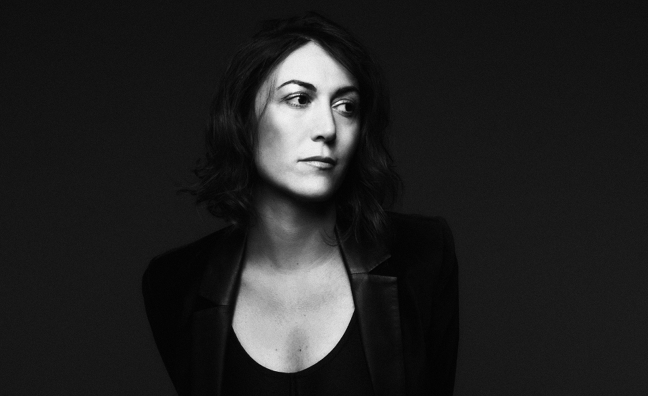 Cooltempo released platinum-certified albums by Arrested Development and Kenny Thomas in the ‘90s, along with gold LPs for D’Angelo, Guru and Shara Nelson. Blue Raincoat is bringing back the name after two decades following its 2016 acquisition of Chrysalis Records.

“That’s the legacy that we want to evoke, and we just thought it’s a good brand,” said Lascelles. “It has a cachet to it.”

Blue Raincoat retains repertoire from UK acts like Nelson and Thomas but will target new signings as it delivers on a commitment to move beyond catalogue reissues.

Lascelles explained that Cooltempo will offer synergies for the “fluid and flexible” company. Signings include DJ/producer Francesca Lombardo and duo Infinity Ink, both management clients of Blue Raincoat.

“Thus far the job that we had to do with the [Chrysalis] label was about being respectful and reawakening the catalogue,” Lascelles told Music Week.

“Signing and trying to break new artists is a very risky and expensive business. Cooltempo is our first step in that direction, we think it’s the right thing to do and these are artists that we have other commitments to.”

“You’ve got to think globally, especially in the electronic music world,” said Lascelles. “If you look at both Francesca and Infinity Ink, as DJs they have a global following so obviously we want to be able to tap into that.”

Cooltempo’s first release this month is Lombardo’s single Eye Ring, which will be followed by her debut album Life Of Leaf.

“The focus of what we’re doing now is really about putting out new music,” said Lascelles.

“I still remember playing lots of Cooltempo releases on vinyl back in the day and it’s great to see the legendary imprint making its return,” said Maykel Piron, CEO of Armada Music.

“We are really excited and proud to be part of this and we’re sure Cooltempo will continue to cement its position as an electronic music staple.”

Lascelles praised Armada for their “passion, enthusiasm, and commitment”.

“They understand artists who come out of this genre while not being limited to this genre,” he said.