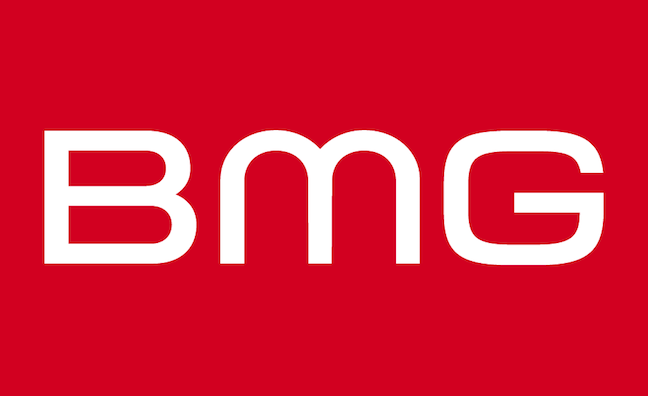 BMG has announced the actions it will take following completion of the first stage of a review of its historic acquired recorded music catalogues to probe for evidence of racial disadvantage.

The inquiry was launched in June amid an international discussion about racism in the wake of the killing of George Floyd in the US. BMG announced that it would seek to establish whether it had inherited recordings subject to discriminatory contract terms for Black artists.

Key outcomes from the study, which has been verified by external auditors, are:

1.   BMG has identified that four of the 33 labels in its historic acquired catalogues show statistically significant differences between the royalties paid to Black and non-Black artists. These will now be subject to a further study to establish definitively the reasons for those differences.

2.   Regardless of the results of that study, BMG will shortly bring forward measures which will benefit the lowest paid recording artists across all of its catalogues.

3.   Given that BMG represents a relatively small share of Black music history, particularly in the US, the company is inviting record labels with substantial catalogues of Black music to undertake similar reviews and/or assist in providing independent researchers and academics access to such information in order to establish the scale of racial disadvantage across the record business as a whole.

The study found that:

BMG CEO Hartwig Masuch said: “Since before the dawn of rock ‘n’ roll, virtually all pop and rock music has its roots in Black music. Yet music’s history books are littered with tales of discriminatory treatment of Black musicians. It is time for the music industry to address its past. Making good on our commitment to search for racial disadvantage in our historic acquired recorded catalogs has been an enormous and highly complex task. We have learned a lot and there is still more to discover. We will act on this knowledge. We invite other labels to join us in this mission – to turn the promises and hopes of Blackout Tuesday into action.”

BMG outlined some caveats, including the fact that the study is limited to remuneration and does not cover other facets of the relationship between the original labels and Black artists.

The analysis has been presented to the Black Music Action Coalition, the US-based advocacy organisation formed to address systemic racism within the music business.

Co-Chairmen Binta Niambi Brown and Willie “Prophet” Stiggers said: “Gathering, understanding and sharing data describing historic inequities in the music business is a core activity of the Black Music Action Coalition, which was formed to advocate for an end to structural and systemic inequality in the music business and broader society. We welcome this initiative by BMG and believe if all other labels were to follow suit, this could be a game changer for Black artists throughout the industry. We cannot fix what is wrong if we do not investigate and hold ourselves accountable for whatever the results may be.

“BMAC looks forward to continuing to work with BMG and every other music industry participant to understand this information, and recommend strategies and best practices to create a fair, just and equitable industry that respects the humans, who are at its core. Black artists and creators must be paid fairly if we believe genuinely that Black life matters.”

The BMG project – analysing thousands of artist royalty accounts and millions of lines of data – was led by COO Ben Katovsky.

He said: “We stand by Black artists and we recognise the pain many feel about their history. We acknowledge that the totality of the Black music experience cannot be captured in a numerical study, but we wanted to forensically address racial disadvantage in its most tangible form – the payments artists receive from their labels.

“This project has been a huge undertaking. Our focus was to establish if there were differences in royalty rates which could only be explained by skin color. While difference is not necessarily evidence of bias, there were instances of differences that are significant enough that they warrant closer attention. We will follow this through to its conclusion.”

Katovsky added: “We have learned a lot about our historic acquired recorded catalogues during this study. We have found a number of both Black and non-Black artists with terms in contracts signed decades ago which we feel are not appropriate. While these legacy contracts may have been entered into willingly, are fully legally enforceable and we paid the previous owners full market value for them, we feel we can do better. We will shortly bring forward proposals designed to do just that.

“We are very aware that BMG currently accounts for less than 2% of the global recorded music market and our catalogue assembled over the past decade is in no way representative of Black music as a whole. No broader conclusions, therefore, can be drawn from this study. However, we have learned enough that we are convinced that if it were to be replicated across the industry as a whole, it could do much to progress the cause of racial justice in music.

“After sharing our findings with stakeholders including clients, lawyers, managers and industry organisations including the Black Music Action Coalition (BMAC), we are now inviting record labels large and small to undertake similar audits of their Black and non-Black music catalogs and/or assist in providing independent researchers and academics access to such information.”