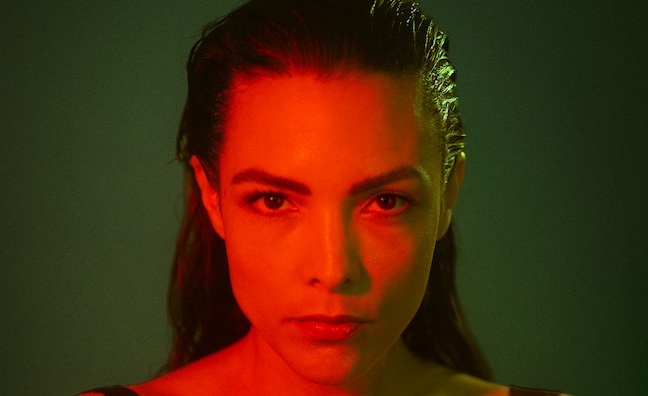 Caroline van der Leeuw has signed the deal under her new artist name, The Jordan. The debut album, Nowhere Near The Sky, is scheduled for release on February 10, 2023.

Van der Leeuw had huge success fronting the Dutch jazz-pop band Caro Emerald. The group’s 2010 debut album, Deleted Scenes From A Cutting Room Floor, and the 2013 follow-up, The Shocking Miss Emerald, both went to No.1 in their homeland. Their debut spent 30 consecutive weeks at the top of the domestic charts, as they broke a record that had been held for almost three decades by Michael Jackson’s Thriller.

The two records made a similarly big impact across Europe. In the UK, Deleted Scenes From The Cutting Room Floor (MVKA) peaked at No.4 and has sales to date of 507,118 (Official Charts Company). The Shocking Miss Emerald (MVKA) reached No.1 in the UK and has 281,236 sales to date.

The new project has been recorded with producer and electronic artist David Kosten (aka Faultline) and marks a departure from the jazz-pop of Caro Emerald.

“Starting over from scratch with The Jordan is by far the biggest leap in the dark I ever took,” said Caroline van der Leeuw. “I have spent a long time searching for the right team to do it with. Cooking Vinyl felt like the right place to be from the very start. A bigger independent label with a very impressive resumé and a very personal approach, who will stick with me for the long run.”

“Caro has reinvented herself in spectacular fashion and, with producer David Kosten, she has made a simply stunning record that I just had to be part of,” said Rob Collins, Cooking Vinyl managing director. 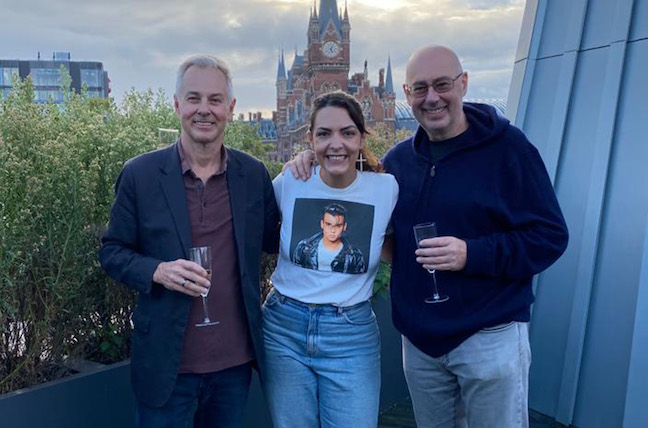