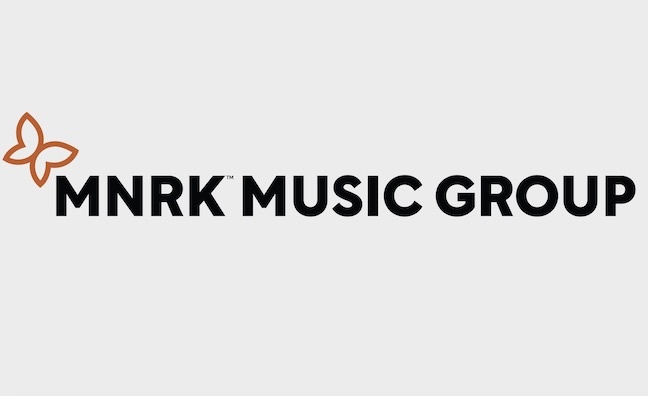 eOne has changed its name to MNRK Music Group.

The MNRK name (pronounced ‘monarch’) celebrates the company’s legacy as it transitions into a global leader in independent music following Hasbro’s sale of its eOne music division in June 2021.

Chris Taylor will continue to head MNRK Music Group as its president & CEO. Taylor has led the group since 2016 and has expanded the company’s artist and music publishing arms.

Chris Taylor said: “Our migration as a premium destination for music talent takes a giant step forward today with a new name and new owners that are incredibly well-resourced and as excited about the opportunity as we are. We are ready to fly!”

MNRK Music Group will continue to work closely with eOne’s television and film divisions. Projects set for release in 2021 include the soundtracks to the My Little Pony film and the eOne/Netflix film The Starling, as well as music from Peppa Pig.

The company will also continue to provide music supervision on forthcoming film and TV projects.