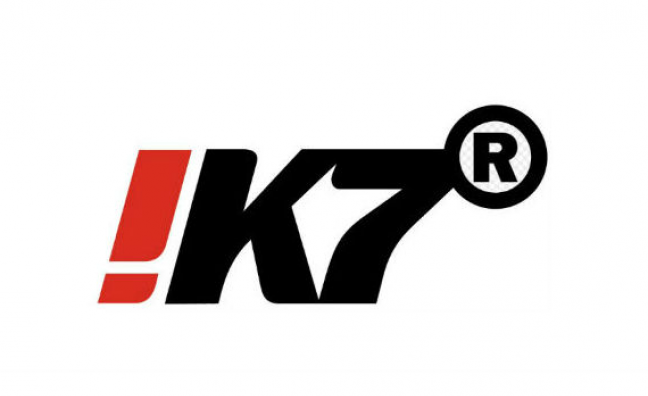 Music Week  broke the news last month about the September 30 deadline for the long-running divestment of Parlophone Label Group assets to independent companies. Now the final round of deals agreed between Warner Music Group and Merlin/IMPALA is beginning to emerge.

!K7 said it will be curating a long-term series of projects involving these  recordings via its reissue label, Strut Records.

“These are major acquisitions for !K7 and Strut and we are hugely looking forward to working with Ray Munnings (from The Beginning Of The End), Patrice Rushen and the estate of Miriam Makeba to create a fresh, strong reissue programme and an enduring legacy for their music,” said Quinton Scott of Strut.

Despite slow progress since February 2013, there have been a flurry of deals in the last year or so, including Because Music’s purchase of much of the old London Records catalogue and Blue Raincoat Music’s acquisition of Chrysalis Records. Cherry Red picked up catalogues by Howard Jones, Kim Wilde, Mel & Kim, Be-Bop Deluxe and Curved Air. Because went back for more recently with much of the Beta Band catalogue snapped up.

The divestment agreement saw Warner reportedly agree to divest around one third of the value of assets it acquired when it bought Parlophone from Universal for £487 million in 2013.