Parlophone co-president Mark Mitchell on the future for the label 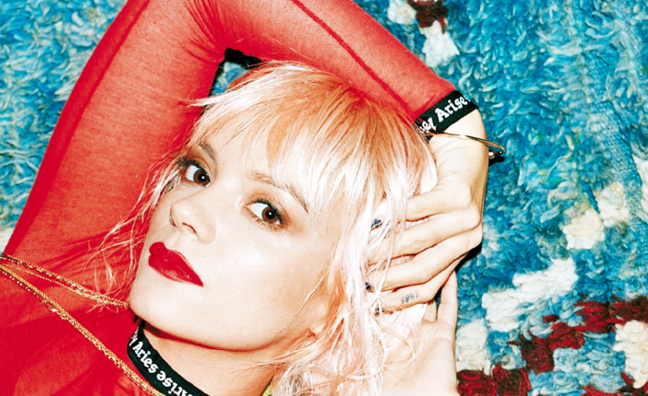 Mark Mitchell has told Music Week of his ambitions to build on the “fantastic history” of Parlophone.

Mitchell moved from GM at Atlantic at the beginning of 2018 to head up the label with a roster including Coldplay, Blur and Iron Maiden.

“It’s in a bit of transitional period,” said Mitchell. “We want to be a label that artists want to sign to. We’re not going to sign hundreds of acts, we’re going to be quite choosy in what we sign. It does take a while and it’s down to the artists and the staff.”

Mitchell said his fellow co-president would join the label “later in the year”. Although the appointment has not been officially announced, it is understood to be Virgin EMI’s SVP of A&R, Nick Burgess.

“That’s an incredibly personal record, we’re all really proud to be part of that,” he said of Allen’s album No Shame, released on June 8.

New music from Coldplay is also a possibility in 2018.

“Chris Martin and all of them are incredibly ambitious, I know the next record is going to have a huge hunger behind it,” said Mitchell.

He added: “Parlophone is a label steeped in fantastic history – we’re very conscious of the incredible history and the heritage of the label. It has always operated in signing the best British talent from a leftfield perspective and then presenting that in a larger way.”

Miles Leonard, who left his role as Parlophone chairman in January, has remained as a consultant.

“He’s been incredibly generous,” Mitchell told Music Week. “I expect Miles will be involved with Parlophone for a long time to come.”