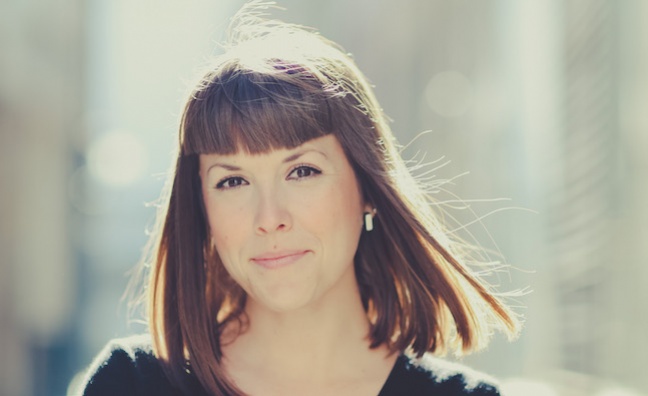 Phebe Hunnicutt has been appointed to the newly created role of SVP, international at Warner Recorded Music.

Reporting to Simon Robson, president, international, Warner Recorded Music, Hunnicutt will “help drive the continued evolution and innovation of Warner Music internationally, to stay ahead of the dynamic changes impacting the recorded music industry”, according to the announcement.

Hunnicutt’s appointment comes at a time when Warner Music Group is expanding its global footprint. She will work closely with WMG’s business development team, as well as division, label and territory heads across the Warner Recorded Music business.

Hunnicutt joins from Hayu, the subscription-based video streaming service owned by NBC Universal International, where she led on its global expansion projects, new territory launches, and its commercial strategy to drive subscriber growth in established markets.

Phebe Hunnicutt said: “It’s an exciting time to join Warner Music as it works with partners to tap into opportunities in rapidly developing new markets, as well as to drive innovation and offer fans new ways of enjoying music. I’ve navigated similar change in the media sector and want to bring my experience from that to bear in this new role. The more we can grow our presence worldwide, the better we can support our extraordinary roster of artists, wherever they’re from.”

Simon Robson added: “I’m so pleased that Phebe is joining the team and know she’ll play a critical role in our ongoing global expansion. She combines invaluable international experience in the fast-changing media sector with a passion for music, so is a perfect fit for this role. We’re always looking to expand our global network through strategic acquisitions and partnerships which will super serve our artists in an industry that’s now truly without borders.”

Hunnicutt first started in the media industry in the US, working in editorial roles for fashion magazines and websites such as O The Oprah Magazine, Nylon Magazine, ELLEgirl.com and StyleList.com.

She moved to London to help launch AOL’s MyDaily.com and The Huffington Post, where she served as managing editor, before becoming Digital Director at ELLE UK and then director of content and editorial at Hearst Magazines International.

Hunnicutt joined Hayu in 2016, with an initial remit to deliver the consumer proposition as the strategic lead on content acquisition, editorial and product development, before moving to take on the company’s commercial division.