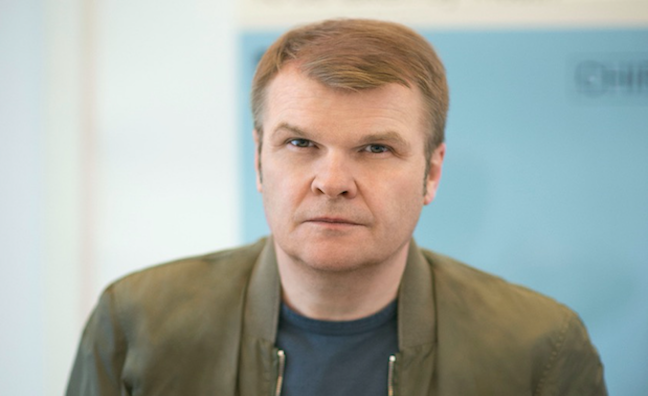 Sony Music Entertainment has revamped its reporting structure for the leadership team in Asia and the Middle East.

As a result of the changes, there will be new hubs throughout Asia and the Middle East that will report to Sony Music’s New York-based corporate leadership.

Denis Handlin, who has overseen the Asia Pacific region over the last 10 years and driven the set-up of Sony’s Asia businesses operations, will now focus on leading the future of the Australia and New Zealand companies. He will celebrate his 50th year in the Australian company in May.

Rob Stringer, CEO, Sony Music Group, said: “Asia and the Middle East are key emerging drivers of the global music industry and an important part of our current and long-term success. This new structure will enhance collaboration with the regional leadership team to drive our strategic business and creative priorities.

“Denis has been very instrumental in our Company’s development in this region and has assembled an excellent leadership team in Asia equipped to execute on our strategic initiatives and expand the progress on our commercial activities there.”

As part of these changes, Shridhar Subramaniam has been appointed to the newly created role of president, strategy and market development, Asia and Middle East. He will continue to oversee Sony Music Entertainment India and the Middle East and add responsibility for strategy and market development for the Asia region. He will be based in New York.

In his new role, Subramaniam will partner with each Sony Music company throughout the region to target strategic acquisitions, joint ventures, investments and partnerships for the company and its artists in the Asia and Middle East territories.

For the last 18 years, Subramaniam has led Sony Music India, which is market leader in the country.

As part of the new structure, Andrew Chan will lead Sony Music’s business in China, Taiwan and Hong Kong as MD. Previously, he led One Stop China, a joint venture between Sony Music Entertainment, Universal Music Group and Warner Music Group, where he facilitated the transition of China’s biggest search engine, Baidu, into a licensed music distribution model.

Joseph Chang will continue in his role of MD, Sony Music Entertainment Korea. He joined Sony Music in 2015 and has been instrumental in major K-pop music deals and building new digital partners and business opportunities. He has been involved in expanding The Orchard’s business by supporting the signings of the major local K-pop labels.