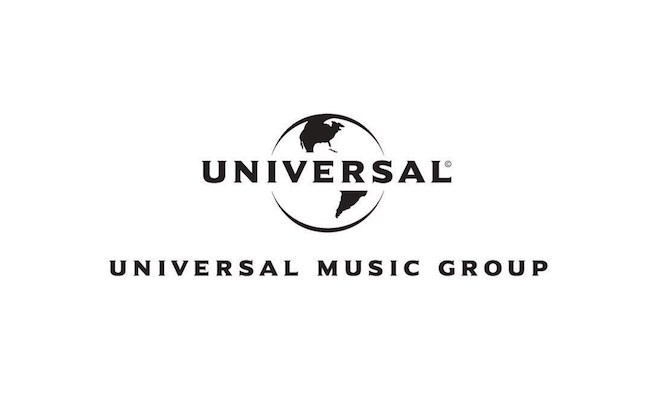 More than 700 names of artists whose master recordings were reportedly lost in the 2008 UMG archive fire have been revealed.

Some artists and estates – including Soundgarden Hole, Steve Earle and representatives of Tom Petty – have already filed a class action lawsuit action against Universal Music Group over the fire at a vault facility at Universal Studios in Hollywood.

Sheryl Crow tweeted: “shame on those involved in the coverup. Massive fire at UMG 11 years ago, and we’re just hearing about this now??”

Oh my Lord...this makes me sick to my stomach. Why???? ...and shame on those involved in the coverup.

Massive fire at UMG 11 years ago, and we’re just hearing about this now??https://t.co/ifpVnNnPhp

Chairman/CEO Sir Lucian Grainge has already pledged to provide “transparency” following reports about the extent of the fire.

More than a decade after the blaze, there is speculation that up to 500,000 master recordings were destroyed – far more than was originally reported in 2008. Nirvana, Elton John and REM were among the first names of affected artists revealed in reports earlier this month.