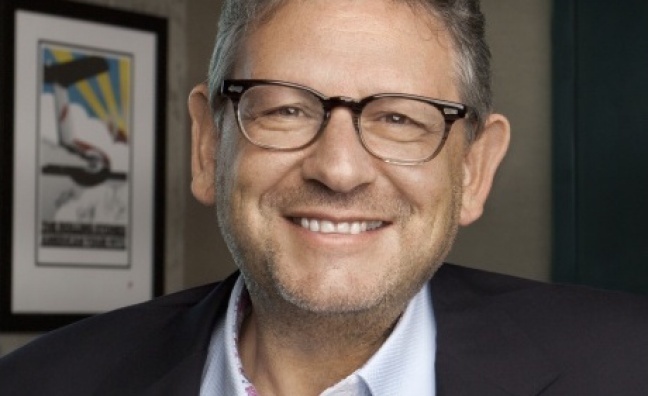 Universal Music Group’s Q3 revenues increased by 13.5% on a constant currency basis to €1.49 billion (£1.33bn), according to results issued by parent company Vivendi.

With up to 50% of UMG up for sale,  Vivendi confirmed it is in talks with banks to find the best equity partner for the major.

The final line-up of banks engaged by Vivendi will be confirmed by the end of the autumn. The full year results, issued on February 14, 2019, will form the basis of sales discussions with potential partners.

During the earnings call, Vivendi CEO Arnaud de Puyfontaine said it was likely to be a cash deal.

“We don’t expect to get any share transaction in this potential transaction,” he said. “It’s going to be on a cash-only basis.”

During 2018, recorded music revenues grew at the major headed up by Sir Lucian Grainge by 10.2%, with subscription and streaming revenues up 35.8%. The streaming growth more than offset the continued decline in physical sales (down 16.3%) and download sales (down 24.6%).

Albums from Drake, Post Malone, Xxxtentacion and Migos were among the year’s best sellers so far, along with the soundtrack to Black Panther.

Music publishing revenues increased by 10.6% at constant currency, as a result of a strong subscription/streaming performance, as well as higher performance rights and sync revenue.

Merchandising and other revenues were down 13.4% at constant currency, as a result of lower touring and retail activity.

Asked about Spotify’s direct licensing ambitions, De Puyfontaine said: “It is more about working together to accelerate growth in the market to benefit the entire music ecosystem.”

Major deals during the period include UMG’s agreement with Boomplay, the biggest streaming service in Africa. UMG is the first major to be licensed on the service, which has more than 36 million users.