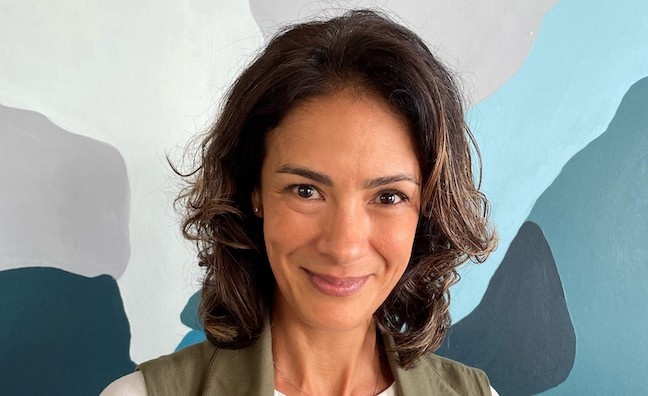 Leila Oliveira has been promoted to become general manager of Warner Music Brazil.

In her new role, Oliveira will have oversight of the company’s A&R, marketing and business development functions, and will report to Sergio Affonso, president, Warner Music Brazil.

Oliveira has worked at the company since 2013, heading up its business development operations, playing a fundamental part in shifting WM Brazil to a digital-first model.

Warner Music Brazil is home to some of the country’s biggest artists including Anitta, Iza, Kevinho, Ludmilla, Pedro Sampaio and Pocah. It also oversees the Brazilian campaigns of global superstars such as Bruno Mars and Dua Lipa, and locally works the catalogues of legends from Aretha Franklin to David Bowie.

Leila Oliveira said: “I’m honoured to be asked to step up into this new position, supporting Sergio and helping the team as we continue to strive to be the number one choice for artists in Brazil. We’ve seen how our Brazilian artists, such as Anitta, can win the hearts of fans around the world and we look forward to running even more impactful global campaigns in the years to come.”

Sergio Affonso added: “Leila has been instrumental in the transformation of our company to a digital-first business over the last decade. She always has an eye on the horizon, as well as being across what’s happening day-to-day. She is the perfect choice for this new role and I know she’ll do an amazing job super serving our incredible roster of artists.”

Oliveira moved into the entertainment industry in 2007, working as a production manager at Bandit Films & Digital, a company that specialised in creating adverts and branded online and TV content.

She later worked for Telefonica, overseeing its video on demand content, working in partnership with major studios, programmers and local producers. She then moved to Terra Networks, leading its global content acquisition strategy for areas from news to music, before joining Warner Music.