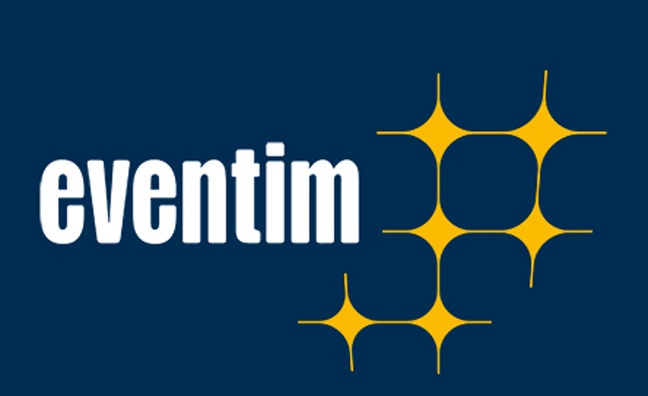 The acquisition, which includes the legal entities Big Tours S.L. and In Cow We Trust S.L., follows four acquisitions for CTS Eventim in Italy since September.

Klaus-Peter Schulenberg, CEO of CTS Eventim, said: "The Spanish market has shown encouraging growth in recent years and is one of the most important destinations for artists from across the world. In the future, we will be able to offer them not only efficient ticketing, but also a range of tour options. With its international portfolio of artists and inventory strengths, Doctor Music is the ideal partner for this advance."

Doctor Music CEO Neo Sala said: "We were one of the first concert promoters to bring the greatest pop-rock stars to Spain, 35 years ago. Since then, Doctor Music has worked tirelessly to put Spain on the international rock and pop stage. This partnership is a huge leap forward for my team and myself, allowing us to tap the resources and the network of a global player to offer both artists and fans the best services, for an unforgettable live experience."

Last year, Doctor Music announced that it will be reviving Spain's Doctor Music Festival in the Pyrenean village of Escalarre in July 2019, after a 20-year absence.