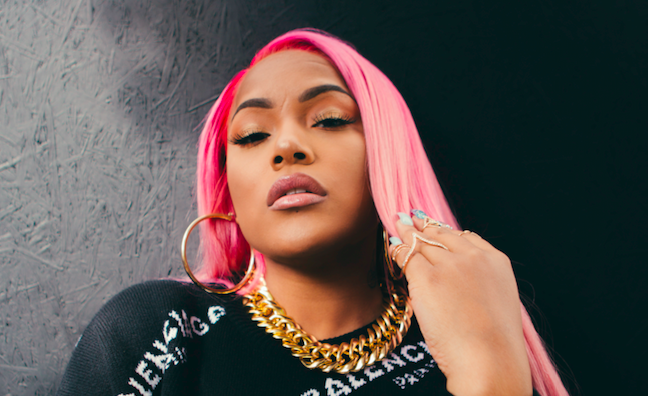 Last year 1Xtra celebrated its 15th anniversary. The station has maintained its audience above 1 million in the latest RAJAR results.

Popcaan said: “The UK holds a special place in my heart so can’t wait to perform for you guys - all my UK fans look out for a very special performance.”

Kojo Funds said: “I’m excited to be playing at this year’s 1Xtra Live. The O2 is such a sick venue, can’t wait to perform there!”