Shinedown played the most gigs in 2018, while superstar DJs clock up the miles 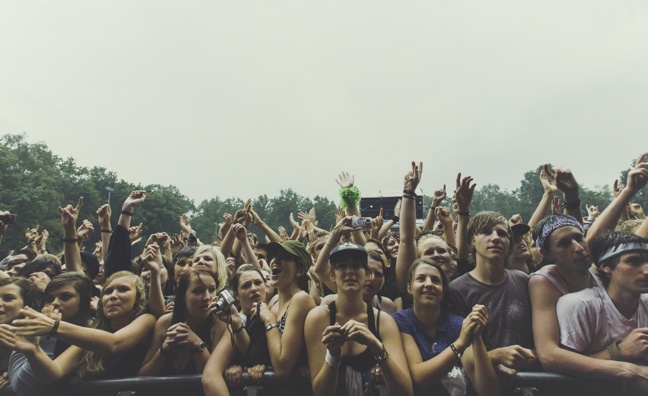 Shinedown played the most gigs during 2018, while Tiesto could have travelled to the moon and back nearly two-and-half times with all the miles covered in his career.

According to research carried out by Norman Records based on Songkick's most popular artists of 2018 and gig listings, American rock band Shinedown performed 136 shows this year, while DJ R3hab clocked-up the most distance during the last 12 months, covering 287,550 miles between shows – an average of 720 per day.

The survey also suggestes Tiesto holds the record for most mileage covering during a career, travelling 2,356,428 miles so far.

The research also suggests that The Wombats were the hardest gigging British artists of 2018, playing 102 shows over the last 12 months, one more than Bullet For My Valentine.