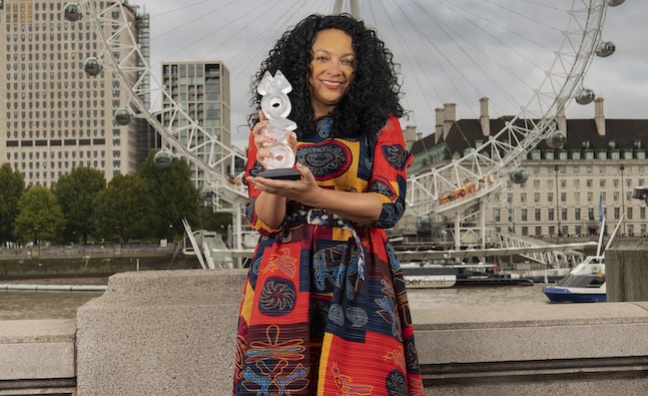 The MOBO Awards was staged at London’s OVO Arena Wembley tonight for its return to the capital. It was also livestreamed on YouTube.

Both Central Cee and Burna Boy won two awards. The UK rapper was named Best Male Act and won Video Of The Year for Doja, while the Nigerian superstar won for Best International Act and Best African Music Act.

PinkPantheress was named Best Female Act, while the MOBO Album Of The Year title for 2022 was shared by Knucks (Alpha Place) and Little Simz (Sometimes I Might Be Introvert).

Own Brand (Baddie) by Dreya Mac, FelixThe1st and Finch Fetti was named Song Of The Year. Nia Archives was crowned Best Electronic/Dance Act.

Craig David was honoured with the Outstanding Contribution award.

BBC One will broadcast the MOBO Awards 2022: Access All Areas special, hosted by 1Xtra’s DJ Target, on December 7 at 10.40pm. The show will feature highlights from the ceremony, exclusive behind the scenes action, performances and red carpet interviews.

WINNERS of the 25th MOBO AWARDS in association with Lucozade

SONG OF THE YEAR IN ASSOCIATION WITH LUCOZADE - DREYA MAC, FELIXTHE1ST & FINCH FETTI - OWN BRAND (BADDIE)