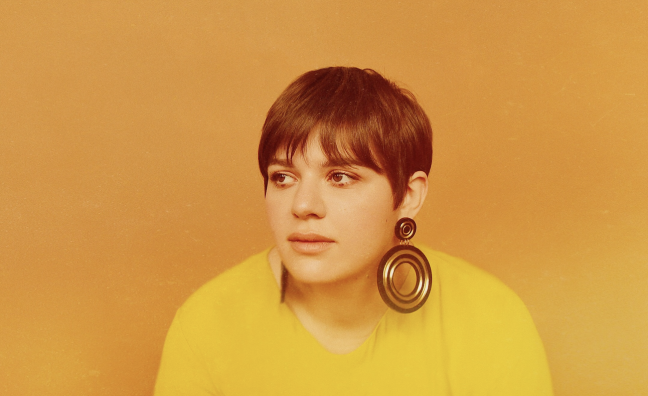 Ariana Grande & Justin Bieber
Stuck With U (Def Jam/Republic)
Watching a load of pop star couples in quarantine in the video for this Grande/Bieber face-off is suitably entertaining, and the song’s schmaltzy tone isn’t bad either.?
Contact Elspeth Merry
elspeth.merry@umusic.com

Jones
Giving It Up (BMG)
North Londoner Jones appeared on Later... With Jools Holland a few years back and now resurfaces with a sun-baked pop song you’ll want to play over and over.
Contact Kat Bawden
kat@dedikatedpr.com