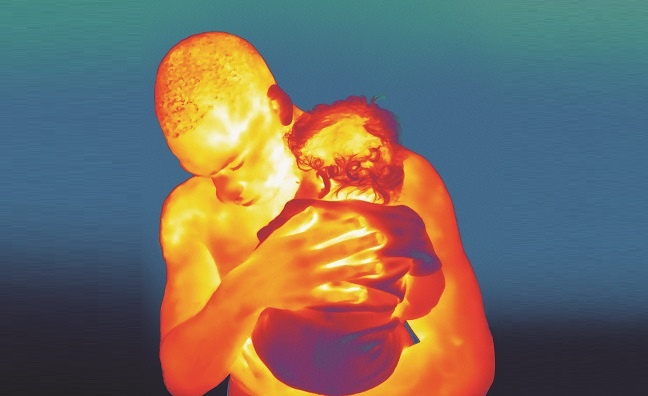 SKEPTA(FEAT. NAFE SMALLZ)
Greaze Mode (Boy Better Know)
The second of two comeback singles, Greaze Mode is a spacey trailer for Skepta’s Ignorance Is Bliss album (May 31), which he made in isolation to burrow deep into his psyche.
Contact Jon Wilkinson
jon@technique-pr.com

CHARLI XCX (FEAT. LIZZO)
Blame It On Your Love (Asylum)
Charli XCX is back in the game with a quaking modern pop song featuring the brilliant Lizzo. Will she drop it at BBC Radio 1’s Big Weekend this week?
Contact Anna Meacham
anna@huxley.world

DISCIPLES
No Ties (FFRR)
With the group’s Luke Mac on vocals, Disciples tap into a sunshine groove, striking a balance between addled floor-filler and radio gold.
Contact Katerina Koumourou
kat@listen-up.biz