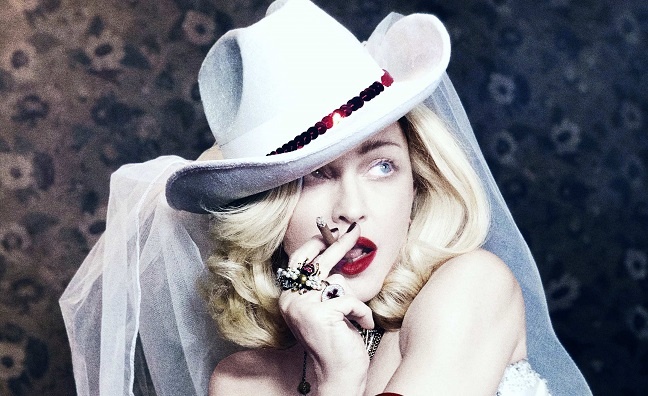 PIXX
Bitch (4AD)
Hannah Rodgers wrote this ode to acceptance in her cellar, which might explain why the guitars wrestle as if battling to escape a tiny space. Brilliant.
Contact Annette Lee
annettelee@4ad.com

LOLO ZOUAÏ
Caffeine (Keep It On The Lolo/RCA)
Lolo Zouaï rubber-stamps the notion that she’s making some of the most forward-thinking pop music around right now. The singer’s debut is out now.
Contact Joss Meek
joss@wired-pr.co.uk

FLORENCE + THE MACHINE
Jenny Of Oldstones (Game Of Thrones) (Island)
Florence Welch is the only artist to feature on the final series of Game Of Thrones, and this epic medieval chant-along is just the ticket.
Contact Ruth Drake
ruth@toastpress.com