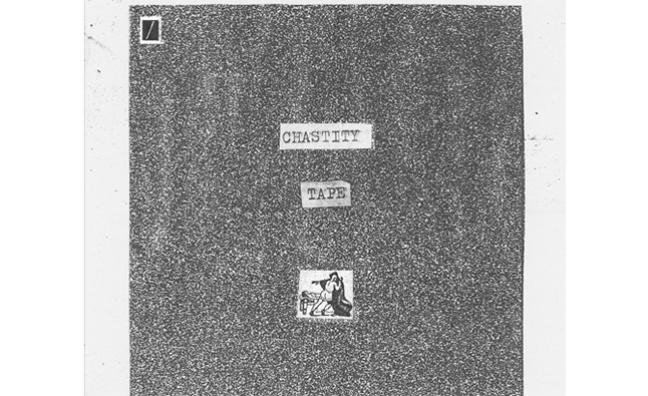 A tropical, incessant and very danceable antidote to the 2016 blues. Sounds like next year’s new album Life & Livin’ It will be a riot.
Contact Kate Price
kate@stereosanctity.co.uk

Another bite from upcoming third album RTJ 3, Killer Mike and El-P released this when America elected Trump. If he heard it, he’d shit himself.
Contact Ben Harris
ben@runmusic.co.uk

The Brooklyn indie is reissuing this brash, fast and loud EP from Chastity (aka Ontario musician Brandon Williams), with new music to follow in 2017.
Contact Keong Woo
keong.woo@goodmachinepr.com

The xx
On Hold
Young Turks

The quietest party-starters in London return with… you guessed it, a quiet party-starter. From January’s new album, this features a 10/10 bassline.
Contact Jon Wilkinson
jon@technique-pr.com

A mellifluous intro to the new Oxford quartet, see it live at their debut London show on November 28.
Contact Iris Herscovici
iris@reallifepr.com

Ten awesome minutes of blinding psychedelic noise. Each second lands like a blow with a blunt razor blade to the ear.
Contact Will Lawrence
will@inhousepress.com