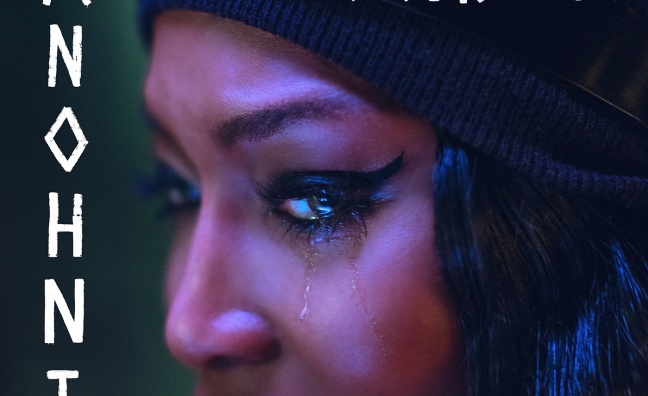 Collaborating with Oneohtrix Point Never and Hudson Mohawke, the Anthony And The Jonsons singer’s album, Hopelessness, is out May 6.
Contact: Ben Ayres
benayres@roughtraderecords.com

As premiered by Annie Mac, the band’s new single is available as an iTunes instant grat with pre-orders of new album By Default (out May 27).
Contact: Neil Wood
neil@partisanpr.com

Nonagon Infinity, the band’s fourth LP for Heavenly in just under a year and a half, is out April 29.
Contact: Steve Phillips
steve@carryonpress.co.uk

Newly signed to the Secretly Group label, the US artist’s fourth album, Puberty 2, is out June 17.
Contact: Nathan Beazer
nathan@dogdaypress.com

Take Me To The Alley (out May 6) is the follow-up to the Grammy-winning Liquid Spirit, which took the jazz singer into the mainstream.
Contact: Ed Fenwick
Ed.Fenwick@umusic.com

The new single from the
multi-instrumentalist is taken from LP Figments Of Our Imagination, which is due a vinyl release.
Contact: George Cochran
george@dwl.uk.net