ASCAP and BMI on the offensive against the Department of Justice 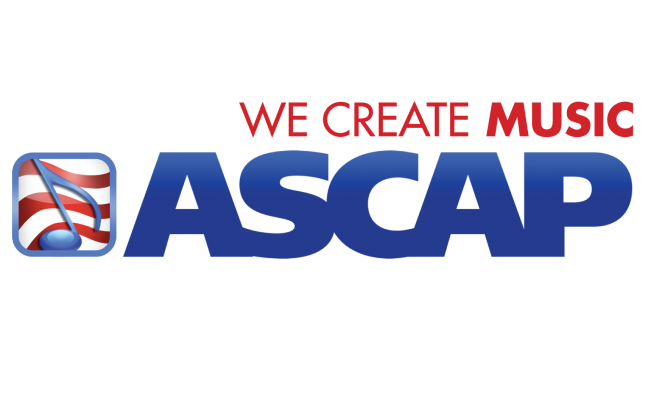 ASCAP and BMI have vowed to fight the US Department of Justice’s recent decision not to alter the consent decrees governing the two performance rights organisations and to push for consent decree reform, for BMI through litigation and for ASCAP through legislative action.

In an unprecedented display of union, the two societies have issued a joint statement in which they shared their belief that the DOJ’s decision to mandate 100% licensing "will cause unnecessary chaos in the marketplace and place unfair financial burdens and creative constraints on songwriters and composers.”

BMI announced that it was taking legal action and has initiated the process to challenge 100% licensing in Federal Court. Mike O’Neill, President and CEO of BMI, said that the DoJ’s decision left the PROs with "no recourse other than to fight the DOJ’s interpretation in court.” He added, "It won’t be easy, and we know it will take time, but we believe that it is the right thing to do and in the best interest of the industry at large.”

In a pre-motion letter to Federal Judge Louis Stanton, BMI suggested of a proposed motion to interpret and potentially modify its consent decree. Specifically, according to BMI, the letter requested the following relief:

- Determination that BMI’s consent decree allows for the long-standing industry practice of fractional licensing, or,

- Alternatively, an order by the court modifying the decree to allow for fractional licensing;

- A reasonable transaction period after a final ruling, if compliance with the DoJ’s interpretation is required.

In parallel, ASCAP announced that it will "take the lead for the two PROs in pursuing a legislative solution to ensure the continued availability of fractional licensing as well as other remedies to the outdated consent decree regulations that disadvantage songwriters and composers in the digital age."

Elizabeth Matthews, ASCAP CEO, stated: “The DoJ decision puts the U.S. completely out of step with the entire global music marketplace, denies American music creators their rights, and potentially disrupts the flow of music without any benefit to the public. That is why ASCAP will work with our allies in Congress, BMI and leaders within the music industry to explore legislative solutions to challenge the DOJ’s 100% licensing decision and enact the modifications that will protect songwriters, composers and the music we all love.”

Mike O’Neill, president and CEO of BMI, added, “The DOJ’s interpretation of our consent decree serves no one, not the marketplace, the music publishers, the music users, and most importantly, not our songwriters and composers who now have the government weighing in on their creative and financial decisions. Unlike the DOJ, we believe that our consent decree permits fractional licensing, a practice that encourages competition in our industry and fosters creativity and collaboration among music creators, a factor the DOJ completely dismissed.”

Meanwhile, ASCAP President Paul Williams, sent a letter to all ASCAP members in which he said that the DOJ "got this wrong, and we will not rest in our mission to fix the problems the DOJ decided not to solve.” Explaining that "ASCAP and BMI are in full support of one another’s efforts,” Williams confirmed that the two PROS are challenging the the DOJ’s decision on the two major fronts, legislation and litigation.

Williams asked songwriters to stay united to fight the DoJ’s decision and lend their support to ASCAP and BMI’s initiatives. Wrote Williams, "The DOJ decision requiring 100% licensing will create challenges for all music creators, whether they are represented by ASCAP, BMI, or by one of the smaller performing rights organisations. Fixing this will be a long process, however, so I urge you to stay with us. ASCAP has strength in numbers. When we stick together and speak in a strong, united voice, we make an impact. We will need everyone to step up, stay focused and take action."