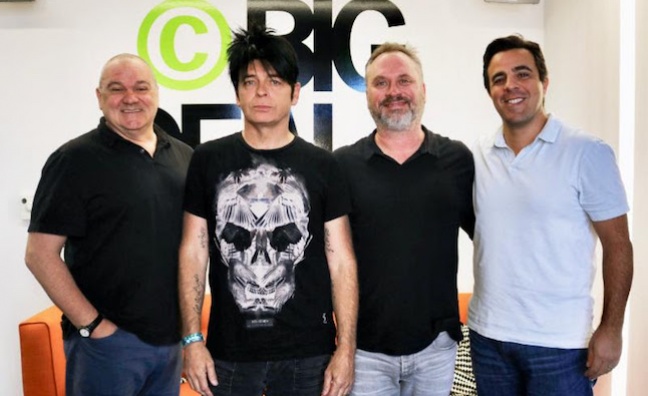 Numan’s hits include Cars and Are ‘Friends’ Electric?, from the albums The Pleasure Principle and Replicas. His work has influenced artists such as Marilyn Manson and Nine Inch Nails.

"Gary Numan's influence extends far beyond Cars, which still stands as one of music's defining new wave singles," said Damon Booth, vice president of A&R and client services at Big Deal Music Group. "Over a career that spans four decades, Gary's output has been and continues to be incredibly impressive. We are so proud to be working with him here at Big Deal."

As well as continuing to write and record music, Numan tours worldwide with shows at the end of this year in the UK and Europe.