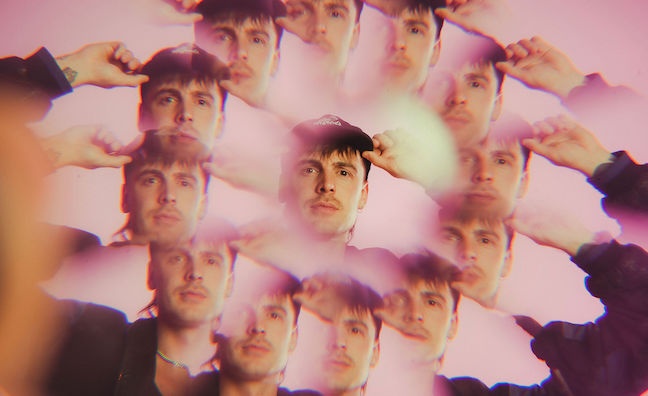 The Gold Coast-based producer has had back-to-back UK top 10 singles with Down Under feat Colin Hay and Big City Life with Mattafix, over 200 million streams, 240,000 TikTok videos and multiple playlist covers.

The next single will be a collaboration with Issey Cross that features Moby.

Luude has toured the UK and Europe, including festival appearances at Tomorrowland, Creamfields, Reading and Leeds.

The new deal covers all future works and was led by Matt Tanner (VP of A&R) out of Concord Music Publishing’s new Australian office, alongside senior director of A&R Harri Davies and EVP worldwide A&R, Kim Frankiewicz, both from Concord’s UK office.

Luude is also part of a duo, Choomba, who host their own dance music radio show on Triple J, Australia’s biggest youth-focused station.

Luude said: “I’m really happy to be part of the global Concord Music Publishing family, honestly just can't wait to get back in the studio after three months on the road.”

Manager Gabe Bravo (Cloak Entertainment) added: “We've had a good long-standing relationship with the local Native Tongue team in Australia, as the Luude project grew globally over the last 12 months - having a global network that we had direct points of contact with became an important facet of what we looked for in a publisher. When Concord acquired Native Tongue in August and we started to build relationships with the wider global team, it became apparent that this was the right deal to make”.

Matt Tanner, Concord Music Publishing ANZ, said: “I have been tracking Christian as a producer for the last couple of years and have thoroughly enjoyed every minute of watching his career reach new heights this year. We’re really excited to be working with Christian and his team.”

Harri Davies, Concord Music Publishing senior director A&R, added: “Christian is no overnight success – he has been refining his writing for some time and his current run of hits is testament to that. Whether it’s for Luude, Choomba, flipping classic songs or writing for other artists, Christian always brings his own unique style. We are really excited to be working alongside our friends in Australia and New Zealand on his writing output and beyond.”