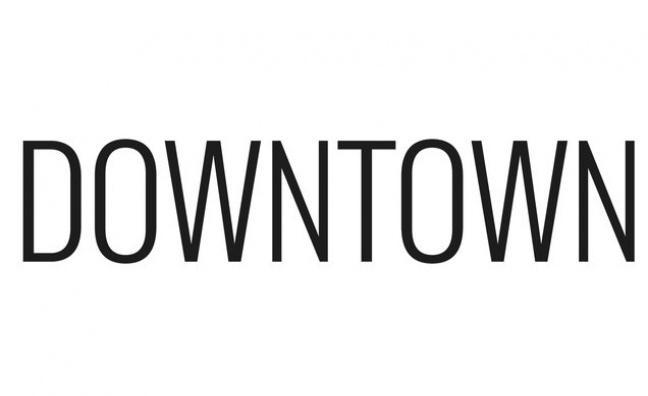 Downtown Music Publishing has unveiled the signing of Grammy-winning record producer and songwriter Bill Bottrell, in a deal that covers his past and future work.

Bottrell co-wrote hits such as All I Wanna I Wanna Do, Strong Enough, and Leaving Las Vegas (Sheryl Crow), One More Love (Five For Fighting) and Dangerous, Give Into Me, Black Or White (Michael Jackson) and more.

In 1991, Black Or White spent seven weeks on the US Hot 100 Billboard Chart. The single featured Bottrell himself rapping under the pseudonym LTB.

Bottrell is also celebrated for his “discovery” of Crow, whose debut album went on to win four Grammy Awards and sell over 10 million records.

Last month, Downtown Music Publishing announced its expansion into Paris and Sydney, while Songtrust, which falls under its umbrella, signed an agreement with pan-European licensing hub, ICE Services Ltd earlier this year.