'He's one of a kind': Kobalt Music signs Roddy Ricch to publishing deal 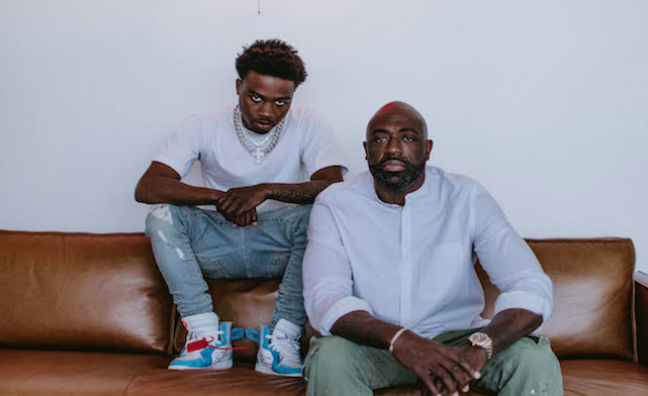 Kobalt has announced an exclusive worldwide agreement with American rapper, singer, songwriter and record producer, Roddy Ricch. The deal offers Ricch full administration of catalogue, as well as publishing, creative services and sync for all of Roddy Ricch’s future works.

Ricch started his career in 2017 with the release of his mixtape Feed Tha Streets and his collaborated with the likes of Nipsey Hussle, Meek Mill and Marshmello. In July 2018 Ricch released Die Young as a dedication to Xxxtentacion, which has racked up over 92 million streams on Spotify alone.

In March of this year, Ricch, Chip & Yxng Bane scored a Top 20 hit in the UK with How It Is. The track has sold 141,407 to date, according to Official Charts Company data.

Speaking about the deal, Sam Taylor (EVP, creative, Kobalt) said: “Roddy’s versatility as an artist is one of a kind and allows him to successfully jump into any genre. He’s incredible and fresh for the future of Kobalt!”

Ricch added: “I respect everything Kobalt’s been doing with their artists they’ve signed and most importantly I felt like they had a genuine interest and support of me as an artist and my vision, which made the decision easy.”

In May, Kobalt signed a worldwide agreement with The Other Songs. The partnership with the independent British music company included publishing administration, creative services and sync for catalogue and future works.