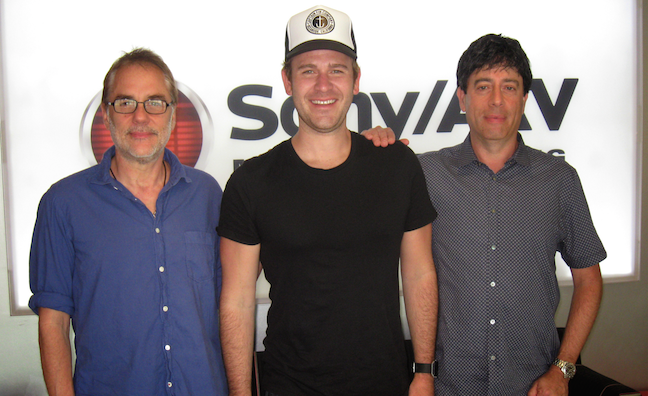 The deal will see Wade focus primarily on writing material for other artists and collaborating with other songwriters. His skills as a producer will also be called upon as part of the agreement.

Sony ATV co-president, US, Rick Krim, said: “I have known Jason since the release of Lifehouse's debut album and have always been a great admirer of his immense songwriting talent. To be able to be his publisher as he embarks on this next phase in his career is truly a thrill for me and the whole Sony/ATV team, and we are so happy to have him join our family.”

Wade added: “After years of focusing on my band, this is a much-needed and exciting change in my life. My attraction to music has always been about the song, and in the world of songs I consider Sony/ATV to be the best of the best.”

Earlier this month, Tinie Tempah re-signed a worldwide publishing agreement with long-term partner Sony/ATV Music Publishing. The signing came after an especially exciting few weeks for Tempah, who made history at the end June by becoming the UK rap artist with the most UK No.1 singles in chart history.