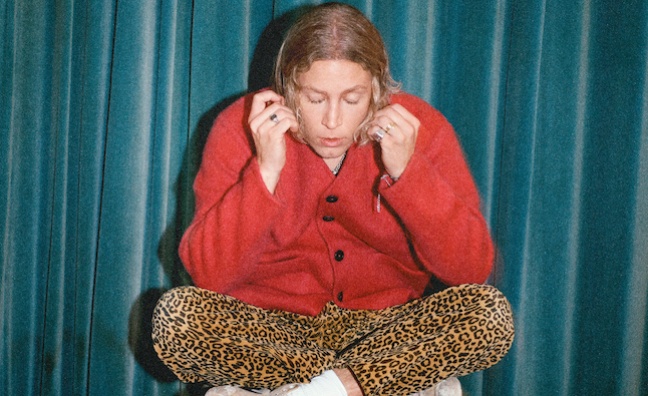 Svensson has released four studio albums in seven years, and scored 11 Top 5 singles on the Swedish singles chart, including six No.1 hits.

Ola Svensson said: “I immediately felt that we spoke the same creative language and that we share the same vision for my next chapter as a writer. I’m super excited to start this next journey with the BMG team worldwide.”

Stefano Anselmetti, Prolifica Management, said: “In my 25 years in the industry I don’t think I have ever worked with such a naturally talented lyricist and topline writer as Ola. The relationship with BMG developed into a great artistic vision working with Linnéa Berg, Marc Johlen, and Hugo Turquet. The final decision came very easily. I look forward to a great future relationship!”

Linnéa Berg, BMG head of A&R Publishing Scandinavia, said: “We are thrilled that Ola has chosen to join BMG. Working together with such a talented writer, there is so much alignment, excitement, and opportunities for international collaborations going on already and we can’t wait to get started.”

Svensson’s debut album as Brother Leo will be released later this year via Columbia and is set to feature several high-profile artist collaborations.