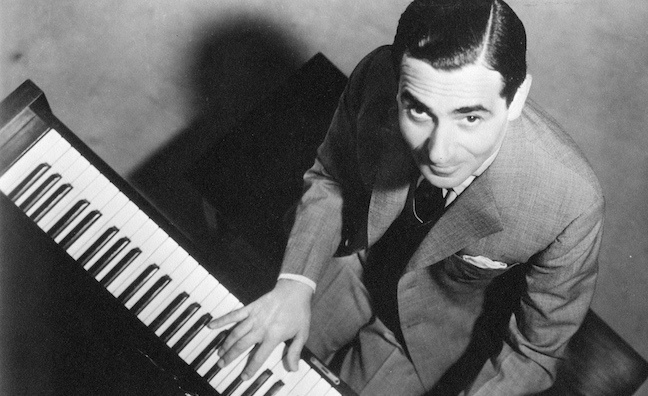 The deal builds upon UMPG’s existing relationship with Berlin’s estate as the company has served as his catalogue administrator outside the US since 2012.

Lauded as one of the greatest songwriters in American history, Berlin composed more than 1,500 songs over his 60-year career. Under the expanded agreement, UMPG will represent classic songs including Anything You Can Do, Blue Skies, Cheek To Cheek, How Deep Is The Ocean, It’s A Lovely Day Today, Let’s Face The Music And Dance, Puttin’ On The Ritz, Steppin’ Out With My Baby, The Song Is Ended (But The Melody Lingers On),There’s No Business Like Show Business, White Christmas, and more.

Evan Lamberg, president of North America, UMPG, said: “I’ve been in the music publishing business my entire working life. It doesn’t get any better than UMPG having the honour of representing the timeless cultural songs of Irving Berlin, as well as working with the wonderful Irving Berlin family and Estate.”

“The family of Irving Berlin enthusiastically welcomes the expansion of their 10-year relationship with Universal Music Publishing Group and looks forward to continued collaboration as the exclusive global music publisher for Irving Berlin’s extensive catalogue,” said Mary G Campbell of JPMorgan, on behalf of the legendary songwriter’s estate.

Additionally, UMPG will act as representatives for the Berlin estate’s brand and social marketing efforts. The global music publisher has launched dedicated social channels including a new TikTok page to support Berlin’s legacy and songbook.

Tom Foster, SVP of film & TV Europe, UMPG, added: “Irving Berlin is quite simply one of the greats. His songs, laced with romance and wit, continue to inspire generations young and old. I’m delighted the Irving Berlin family have chosen UMPG as the caretaker of these songs.”