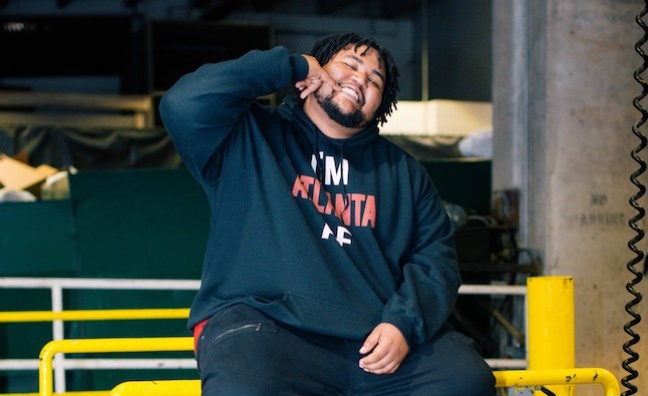 The Atlanta-based producer is best known for his work with 30 Roc to create Roddy Ricch’s breakout Atlantic Records smash, The Box.

Warner Chappell Music’s president of A&R, US, Ryan Press, said: “Squeeze is an incredible rising talent with a gift for making unforgettable beats. His work on The Box has paved the way for him to break through this year. This is such an important moment for Squeeze, and I know we’re going to accomplish amazing things with him, Sloan and the rest of the team over at Boomberg and 1209.”

Dat Boi Squeeze said: “The real game changer for me was being able to work with Roddy Ricch. Now I’m excited to partner with Ryan, Brandra, and the rest of the Warner Chappell fam to create more of these opportunities through their network of great artists, producers, and songwriters.”

Warner Chappell Music’s senior director of A&R, Brandra Ringo, added: “I was immediately drawn to Squeeze’s intense work ethic and focus. The Box just happened really organically and quickly became a worldwide sensation. We’re already pairing Squeeze with major R&B and hip-hop artists, and I can’t wait to see what he produces next.”

Dat Boi Squeeze also partnered with 30 Roc on Ricch’s Roll Dice, as well as collaborating with artists such as Yo Gotti, 2 and Kash Doll.