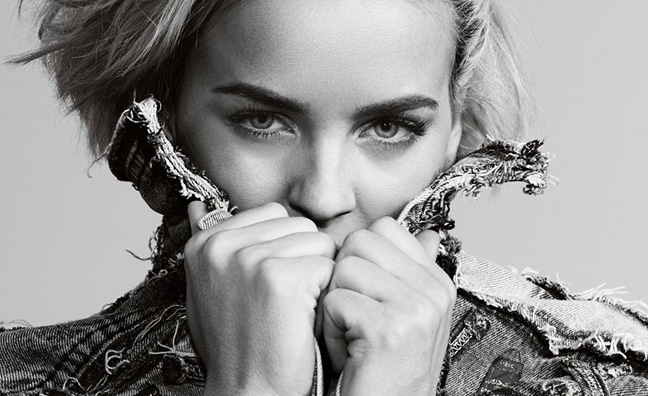 BBC Radio 1 and 1Xtra head of music Chris Price has said the station’s Brit List playlist support project will put its chosen emerging artists “on an equal footing with the international superstars dominating the UK chart”.

Stormzy, Anne-Marie (pictured), Sampha, Declan McKenna, JP Cooper and The Amazons were revealed as the first batch of acts selected, prompting a mixed response from the industry, with criticism citing the fact lesser-known talent could have benefitted more from Radio 1’s support.

“Radio 1 and the BBC already have several vehicles for less well-known artists, such as BBC Introducing, the Sound Of poll and 1Xtra’s Hot For list,” Price told Music Week. “Brit List was never intended to replicate these, rather to find a solution to a problem experienced by emerging artists further up the chain – British talent struggling to break in a market dominated by international stars.”

Price explained that the selection process had three stages. Firstly, the music team filtered “hundreds” of submissions “down to a manageable number for a second-stage listening session much like the Radio 1 playlist meeting, inviting the wider playlist team to make suggestions for important emerging artists that may have been missed in stage one”.

“The playlist team then met for an afternoon and discussed all three tracks by the longlisted artists, he continued. “We asked ourselves questions like, Is there at least one A-list song in here? and, Can this artist sell 100,000 albums with our help? Finally, the music team met again to consider all the feedback from the listening session and make a final decision.”

Asked specifically about how the Brit List could impact its two most established acts (Anne-Marie and Stormzy), Price declined to differentiate between them and the other four. “I think the sustained support will be invaluable for Stormzy, Anne-Marie and all the artists on the list,” he said. “As well as the unprecedented playlist commitment, the live, visual and international ideas we’re developing will really supercharge these artists’ debut campaigns.”

Radio 1 will select six more artists for the Brit List in 2017, three in June and three in October.