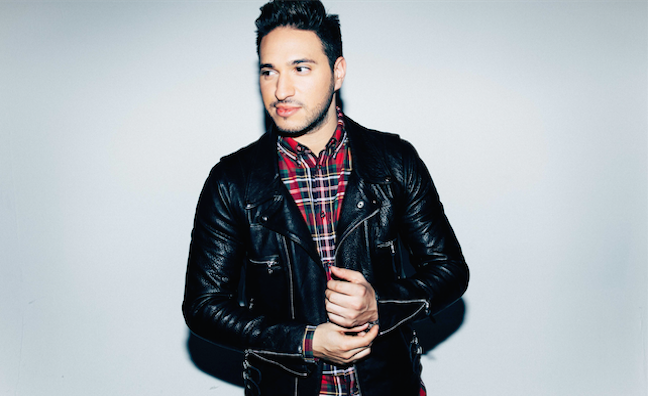 Jonas Blue’s Mama (feat. William Singe) retains its position at the top of the European Border Breakers chart, keeping Harry Styles in check at No.2 with Sign Of The Times.

Blue’s track has been in the charts for 12 weeks, whilst Styles is in its 16th week. No.3 and 4 remain the same, with Ofenbach’s Be Mine and Strip That Down by Liam Payne (feat. Quavo) non-movers at No.3 and No.4 respectively.

Meanwhile, Alma’s Chasing Highs has been chased off its position at No.5, instead resting at No.6 for its 19th week in the charts. Instead, Instruction by Jax Jones (feat. Demi Lovato and Stefflon Don) has climbed up from No.16 to No.5, having spent five weeks in the charts.

You can view the Top 20 below and the full Top 100 at http://www.europeanborderbreakerscharts.eu/.