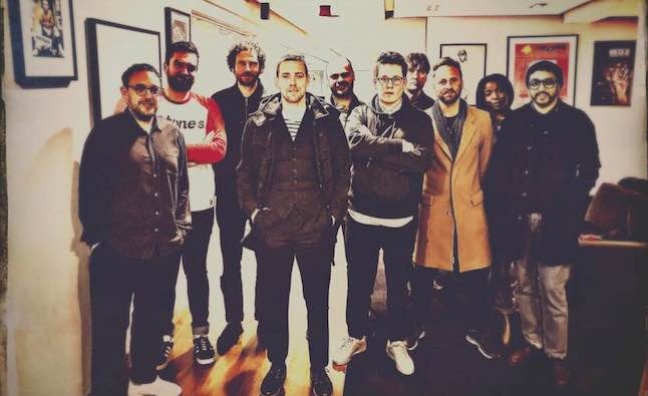 Kaiser Chiefs have returned to their original label home at Polydor.

Red Light Management’s James Sandom posted news of the band’s reunion with Polydor on Facebook: “Kaiser Chiefs coming home to Polydor Records, new deal signed today, very happy for these Gentlemen, huge ambition for further success within this band & within the Polydor team... looking forward to the hard work ahead to make it all count.”

Their blockbuster 2005 debut Employment has sales of 2,071,049, according to the Official Charts Company. The 2007 follow-up, Yours Truly, Angry Mob made No.1 and has moved 850,024 copies. The band released two further albums with Polydor – Off With Their Heads and The Future Is Medieval – but sales dipped from their early high.

Kaiser Chiefs later partnered with Caroline International and enjoyed a sales resurgence with 2014’s Education, Education, Education, & War, which coincided with Ricky Wilson’s appearance on The Voice. The album peaked at No.1 and has OCC sales to date of 121,568.