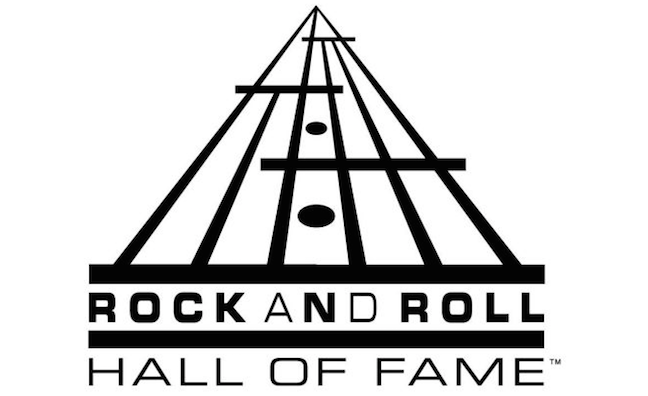 The Rock And Roll Hall Of Fame has unveiled its official inductees, with Nine Inch Nails, Whitney Houston, Depeche Mode, The Notorious B.I.G., The Doobie Brothers and T. Rex joining its 2020 Class.

Also set to be honoured on the night are two of the music business’ biggest managers, with both Jon Landau (Bruce Springsteen) and Irving Azoff (Harry Styles, The Eagles) being awarded the Ahmet Ertegun Award. The official R&RHOF site says the award honours “songwriters, producers, disc jokeys, record executives, journalists and other industry professionals who have had a major influence on rock & roll.”

The 35th Annual Rock & Roll Hall of Fame Induction ceremony will take place on Saturday, May 2, 2020 at Public Auditorium in Cleveland, Ohio. The Ceremony will be broadcast live for the first time on HBO.

Among the acts not to be successful this year – and thus causing a significant amount of vocal fallout from fans online – were Pat Benatar, Judas Priest, Thin Lizzy and Soundgarden.