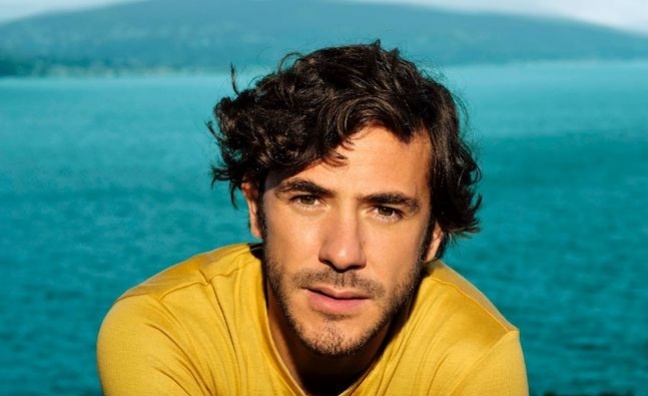 The singer-songwriter, who released several records on BMG, including his last effort 2019's Singing To Strangers, has signed to the Universal Music label ahead of bringing out his seventh studio album Europiana on June 25.

Speaking to Music Week, Allen explained that EMI would look to build on the artist's domestic success by breaking him around the world.

“Jack is an artist that can resonate outside of the UK, this is our big focus for Jack,” she explained. “The thing we’re really focused on right now is maintaining the success that BMG had with him in the UK, because they were successful with him. It’s taking that success and amplifying it out to the rest of the world. That’s what’s really exciting about Jack and the possibilities for him.”

While this global ambition for Savoretti might herald a new chapter, the singer-songwriter explains that with Allen onboard he feels like he is among old friends.

“I’m so glad that Becky Allen has now been made captain of the ship,” Savoretti told Music Week, explaining she had tried to sign him while she was in charge at Decca.

“I’ve known her work from the past and stuff she’s done with her previous label. I’m a huge fan of Imelda May, a friend and a fan, and their work together has been amazing. She just gets it.”

Plus, read our digital cover feature in Allen's role in organising the 2021 BRIT Awards.