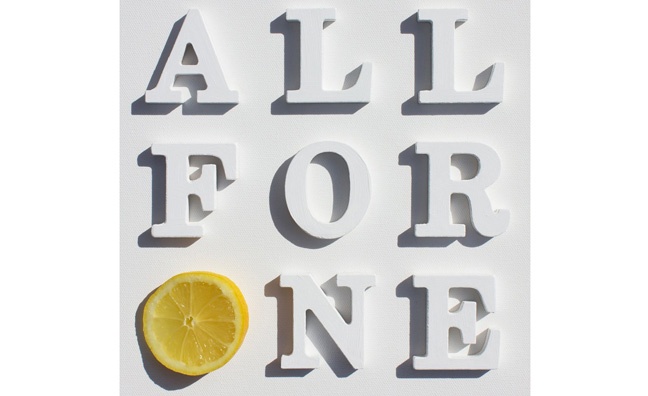 The Stone Roses' first single in 21 years is leading the way on this week’s Official Trending Chart.

The Manchester band are No.4 in the midweek Official Single Chart with comeback track All For One and will seal their first Top 40 hit in 17 years this Friday (May 20). The band’s last Top 10 single was Love Spreads, which reached No.2 back in 1994.

The second highest new entry of the week and another strong contender for a Top 10 entry is the Gareth Malone-led Invictus Games Choir with their theme song for this years games Flesh And Blood.

Two of the newest tracks in this week's Top 20 are New Girl from X-Factors Reggie ‘N’ Bollie and David Guetta's theme for Euro 2016 This One's For You, which features Zara Larsson. Both songs looking likely to debut inside the UK Top 40 this week.

Two entries from last weekend's Eurovision Song Contest have also appeared in this week's Official Trending Chart. The UK's entry by Joe and Jake, You're Not Alone, and Sweden's If I Were Sorry, from representative Frans, which finished fifth.

With an upcoming performance on Britain's Got Talent confirmed, OneRepublic's newest single Wherever I Go also has a good chance of climbing the Official Chart in the coming weeks.