Tricky and Adrian Sherwood to be honoured at 2021 AIM Awards 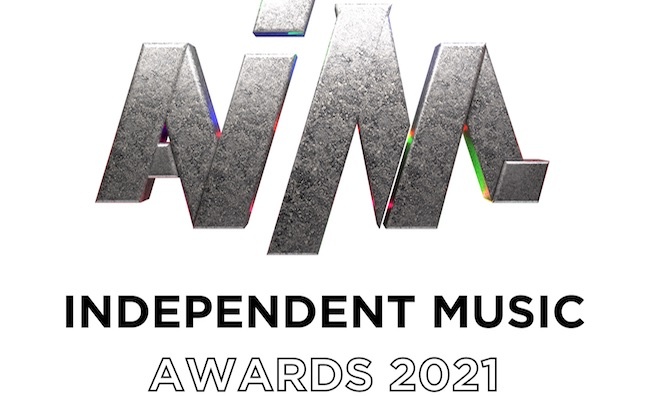 The AIM Independent Music Awards has revealed the winners of its 2021 Pioneer and Innovator Awards ahead of next month's ceremony.

The global livestream on August 25 will see Tricky take home the Pioneer Award in association with FUGA. The trip hop legend will also perform at the event.

In addition, On-U Sound label head Adrian Sherwood will receive this year’s Innovator Award in association with Amazon Music. The indie stalwart is best known for his work as a producer, remixer and collaborator.

“It is great to receive an award like this from my peers," said Sherwood. "I’ve been fiercely proud to run indie record labels all my life and I am glad for the creative freedom it has given me, allowing me to work with so many talented artists, musicians and engineers throughout my career - greatest respect and thanks to all.”

For the first time, the winner of Outstanding Contribution to Music in association with Merlin will be revealed on the night itself.

“Being independent has been a rollercoaster of hands on/DIY work that many don’t see behind the scenes," said La Rue. "To be recognised as an independent artist feels like an acknowledgment of that work and I’m excited and honoured to be asked to perform at the AIM Independent Music Awards.”

This year’s final nominees have been announced for the PPL Award For Most Played New Independent Artist, and include Central Cee, John Summit, KC Lights and Lauv. In addition Beabadoobee, Ben Böhmer, Kate Rusby and Lucy Spraggan are up for the public voted Best Live [Streamed] Act award in association with On Air.

Peter Leathem, CEO at PPL, said: “The independent sector is a vital part of the music ecosystem and, through our royalty collections and distributions, PPL works hard to support its creative output. The PPL Award For Most Played New Independent Artist allows us to recognise the sector’s break-out stars, while highlighting the importance of neighbouring rights as a revenue source for new acts. Congratulations to Arlo Parks, Central Cee, John Summit, KC Lights and Lauv for their achievements over the last year and for being nominated for this award.”

On voiceover duties for 2021 will be BBC Music Introducing show presenter Gemma Bradley, who will oversee the rundown of nominees and winners throughout the night.

Bradley said: "I’m so delighted to be the voice of this year’s AIM Awards. It’s a fantastic opportunity for independent artists and labels, and it’s so great to see them championed in this way."

AIM have confirmed three broadcast partners for the free livestream. Fans can tune in from 8pm via On Air, YouTube and Facebook.

The full list of new nominees and winners is as follows:

Best Live [Streamed] Act in association with On Air