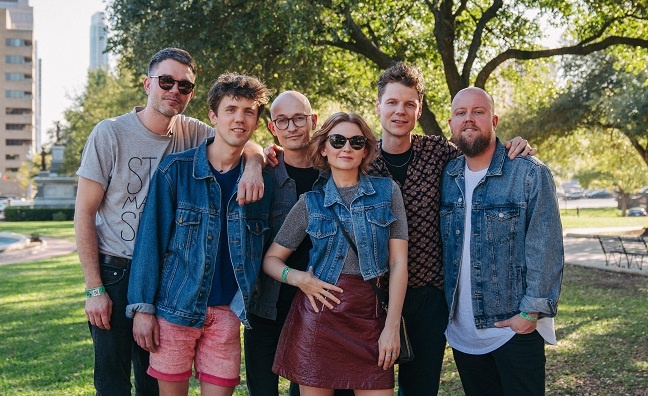 Warner Music Denmark has today (July 23) announced that it has partnered with Absolute Label Services for the release of a new album from Danish hitmakers Alphabeat in the UK.

Absolute is working closely with Alphabeat manager Jakob Sorensen at The Bank and Warner Music Denmark for the UK release.

The as yet untitled album will be the first from Alphabeat in six years and is due for release in Q4 2019.

Speaking of the deal with Absolute, The Bank’s Jakob Sorensen said: “We were looking for a UK team that would be as enthusiastic as we are about the comeback. We’ve found that and are so thrilled to be working with the focused team at Absolute. They understand the vibe of the band and we are looking forward to releasing the next album with them.”

Absolute Label Manager Fraser Ealey added: “I’ve always been a massive fan of Alphabeat. They manage to consistently create such well-crafted pop songs and have contributed so much to the genre – their return to the spotlight is well-overdue! It’s been a pleasure to work with Warner Music Denmark and Jakob. Together, we’ll be able to give this new body of work the platform it deserves.”

Alphabeat’s new album will be preceded by two singles including Shadows, which has already become a No.1 radio hit in Denmark.