'You should be able to write a song on your own': Ed Drewett weighs in on the ever-spiralling amount of writers on today's hits 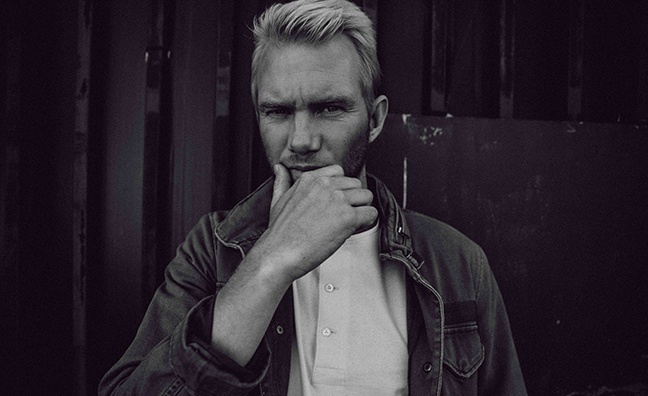 In the new issue of Music Week we speak to songwriter Ed Drewett, a man whose six biggest hits stand on a whopping 1.3 billion cumulative streams. Yet while he's spent his music career writing huge songs for others –including Little Mix (Black Magic), The Wanted (Glad You Came), One Direction (Best Song Ever, History) and Olly Murs (Dear Darlin’) – all along he’s been harbouring his own dream of being a pop star himself. In 2019, that dream has finally become a reality.

In our interview, Drewett opened up about his approach to songwriting, including his preference for off radar creative sessions, far removed from the music industry.

“So much of songwriting now is about what’s working at the moment, what’s on-trend,” he told Music Week. “Which is cool. But it’s also important that we get an opportunity to experiment. That’s why we started up these little camps: so we can go away from the music industry for a little bit. There are no labels or publishers or managers involved.”

Drewett also weighed in on the ever-spiralling amount of songwriters appearing on some of today's biggest hit songs.

“In the rooms I’m in there’s only ever three or four people,” said Drewett. “When you have songs sounding a little bit like another song, you have to cut in the original artist and add another three people in. Now, eight people wrote the song. But generally it doesn’t feel like there’s any more people in the room than there were 10 years ago…”

Drewett went on to give his own philosophy on songwriting.

“You should be able to write a song on your own – or, maybe yourself and a producer,” he added. “I don’t know how proud I’d feel if my name was sandwiched in amongst seven other writers.”