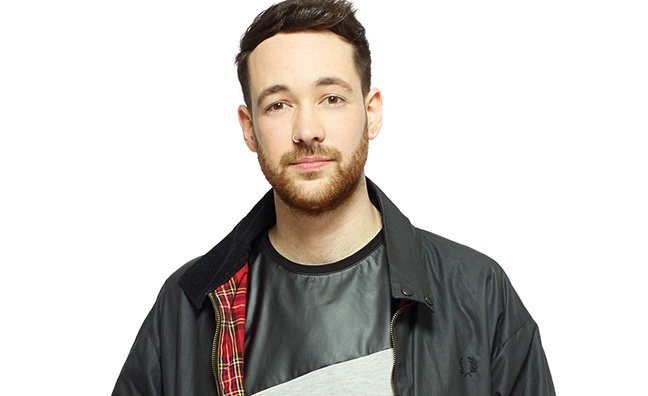 British blues-rock is having a bit of a moment, and Brummie four-piece Broken Witt Rebels are hungry for a piece of the action. Crucially though, they’ve got the chops to secure a promising future beyond the typical lifespan of a hyped-up scene.

For the band’s influences, you need to look a little further afield than the West Midlands. There are traces of southern rock and Americana, with Kings Of Leon being the obvious starting point – especially when it comes to frontman Danny Core’s vocals.

There’s understated grit to his voice though, and a double helping of soul. Live, they sound sensational, with Core’s incredible control never getting in the way of passion and showmanship.

Guitarist James Tranter, bassist Luke Davis and drummer James Dudley complete the line-up and lock into each other’s grooves like they’ve been jamming for far longer than their youth would actually allow.

They nail a balance between musicianship and space, and their songs, such as the buccaneering Georgia Pine, are filled with dreams of whiskey-fuelled romance.

That track originally featured on an EP of the same name (released back in April), which is now available on limited vinyl.

Pick up a copy, then see the band on a UK tour with Glasgow’s King King, which kicks off this week at Brighton’s Old Market.