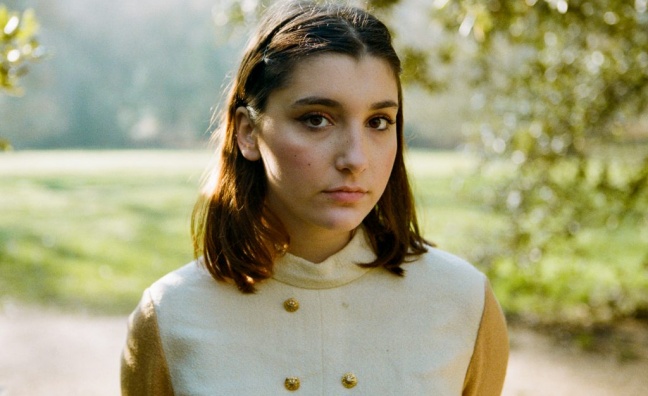 WHO: Eve Owen could be a new indie star. When she featured on The National’s Where Is Her Head in 2019, their fans ransacked every corner of the internet trying to find out who the mysterious voice belonged to.

WHAT: Owen’s songs are intense, guitar lines seeping over her voice, which seems wracked by pain. Mazzy Star would be a nice reference.

WHERE: Owen is from London.

THE NATIONAL ARE MASSIVE...
Yes, and Owen collaborated with them before releasing any of her own music. The band’s Aaron Dessner produced her debut album, which is out next month on 37d03d Records, the label he set up with Justin Vernon of Bon Iver.

NICE! While Owen may have friends?in high places, all that pales into insignificance when you hear the music. Her record, Don’t Let The Ink Dry, showcases her inventive take on folk and rock, while its vulnerable messages are delivered with total candour.