For The Record (September 10): Sony/ATV, Tunecore, Audoo, Songtradr and more 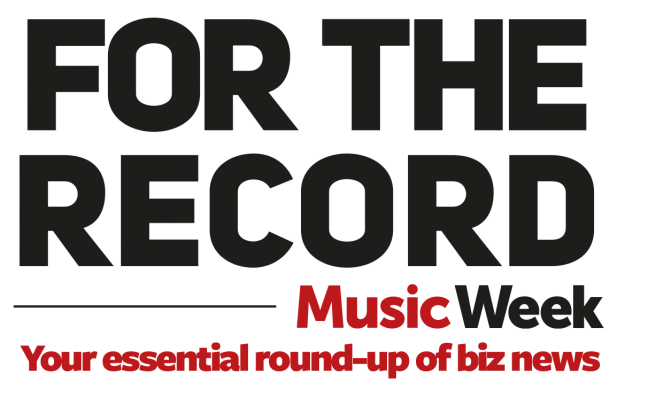 Sony/ATV signing
Emma Rosen, songwriter, artist and producer, has signed a worldwide co-publishing deal to Sony/ATV it has been announced. The Canadian-born Rosen has collaborated with Scooter, James Carter, Tokio Hotel, and most recently co-wrote Control by Zoe Wees.

Tunecore and Believe expands
Digital music distribution and publishing administration company, TuneCore, has announced it has expanded its communications team, making Maria Ho-Burge Global Communications Director. Tunecore was purchased by Believe in 2015 and this expansion is set to mirror Believe’s expansion.

Milk & Honey sign J White
J White Did It has signed a worldwide management deal with Milk & Honey Management, its founder Lucas Keller has announced. White has worked with Cardi B, Megan Thee Stallion, Gucci Mane and more and will be managed by Chad Wes.

The Style Council release greatest hits
Paul Weller’s The Style Council will release Long Hot Summers, an anthology featuring their greatest hits and more on October 30. The release is also in promotion with a Sky Arts documentary about the band which will also be released in late October and features interviews with the members, their collaborators and fans.