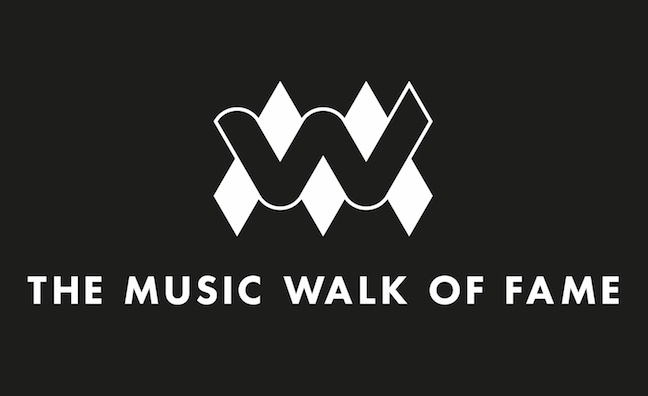 London is to become home to the global Music Walk Of Fame. The first stones will be laid on the 1.3 mile stretch between Chalk Farm and Mornington Crescent next spring.

Camden was chosen as the location because of its history of music creativity. The global Music Walk Of Fame is intended to be a major attraction that will engage music fans with the help of augmented reality technology via smartphones.

Founder and music impresario Lee Bennett has been working on the launch for several years. It was first announced in 2013.

“After many years of teasing the project along, the timing is now right to move it forward as the team I have assembled are more than capable to deliver what will be a defining moment in music history now and in the future,” he said. “Added to this the fact that we have an accommodating and progressive Council with very supportive Councillors and Officers as well as a proud local community, the timing felt right. There are so many levels and avenues with this project and I look forward to watching it all unfold."

Recipients will be selected by both international music industry figures and fans, and will be honoured with interactive stones from Chalk Farm’s Roundhouse down to Mornington Crescent’s Koko. Their unveilings will be accompanied by a selection of high-profile events, similar to the separate Hollywood Walk Of Fame.

App developers Second Screen will enable fans to watch each icon perform on the pavement and read about the people and places that make Camden such a focal point for music. The app will also let users hear the artists, list local events and vote on the next inductees.

The one-metre square plaques, crafted in soft granite with bronze inlay, will be laid initially along the High Street. The first set of stones will be unveiled with a series of ceremonies in March.

Councillor Jonathan Simpson, cabinet member for Promoting Culture and Communities, said: “Throughout Camden’s history the borough has been the stomping grounds for many well-known members of London’s creative communities. The international Walk Of Fame project will celebrate this rich legacy by highlighting the accomplishments of some of the musicians, artists and prominent industry innovators connected with Camden’s vibrant creative heritage.”