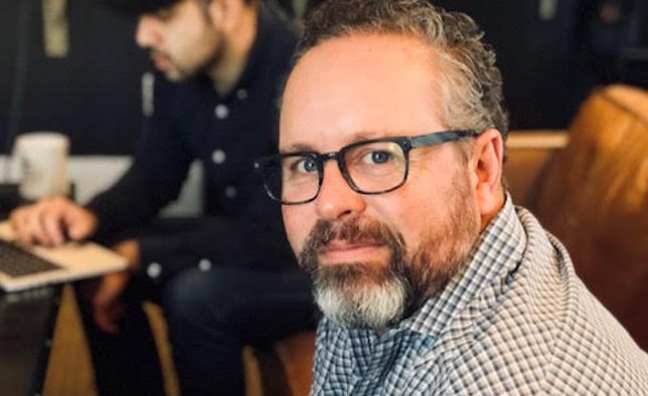 He will be responsible for setting up and rolling out Utopia’s activities in Nashville, reporting directly to Utopia Music COO, Roberto Neri.

Over the last 30 years, Markland has helped develop the careers of songwriters in Nashville including Brett James, Jeffrey Steele, Randy Houser, Brothers Osborne, Michael Hobby, and Kacey Musgraves, through roles at Downtown Music Publishing and Warner Chappell Music, among others.

Working alongside Markland is Natalie Osborne, who will be joining at the same time. Osborne was fundamental in helping sign and develop artists at Downtown Nashville such as Yola Carter, Madi Diaz, Fancy Hagood, Sarah Buxton, Lucie Silvas, and the Brummies.

Roberto Neri said: "We are so pleased to welcome Steve and Natalie to Utopia Music. I have known Steve for many years and throughout his career he has worked passionately for Nashville’s songwriter and artist community, championing local talent and growing the city’s global profile as a music destination. Steve’s commitment to creators chimes perfectly with Utopia’s mission to deliver ‘Fair Pay for Every Play’ on a global scale and we are so excited to start this journey with him.”

Steve Markland said: “I’m delighted to join Utopia on its mission towards ‘Fair Pay for Every Play’ and ultimately create new income streams for creators. Utopia's vision is to focus on all sides of the music industry in a way that will immensely benefit writers and artists. As the number one growth partner worldwide Utopia will leave a lasting positive impact on the wider music ecosystem.”