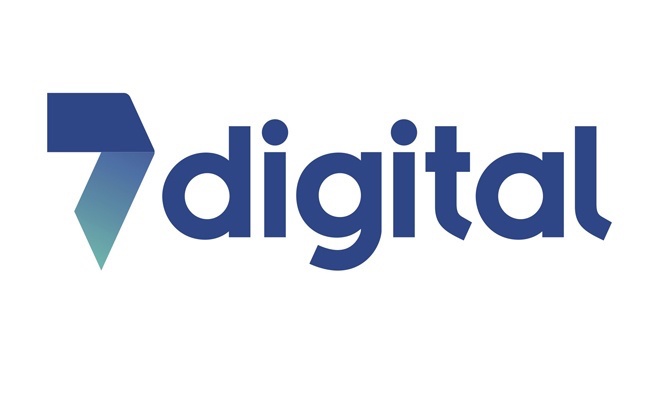 B2B end-to-end digital music solutions specialists 7digital have announced that John Aalbers has been appointed as CEO, following news that Simon Cole is to step down as director and chief executive in April.

Aalbers will join the Company on April 1 and it is intended that he will join the 7digital board upon completion of the required nominated adviser due diligence process.

Cole led the company since its creation from the reverse merger with UBC Media in 2014. An official statement from 7digital stated that his departure had been planned since last year and that he is “leaving to concentrate on his other business interests.”

John Aalbers’ most recent role was as CEO of Arts Alliance Media where he established the company as a leader in operational support software for the cinema industry, before managing the successful sale to Luxin Rio of China.

Prior to that, Aalbers held roles in the telecommunications sector, including time spent as CEO of Volubill and numerous senior positions with CGI and Intec Telecom Systems (now CSG International).

Speaking about the appointment, Don Cruickshank, chair of 7digital, commented: “The Board wishes to give profound thanks to Simon for his insights and vision in seeing that many companies and brands would wish to support and nurture their business models with music delivered by streaming technologies, and that they would need access to a neutral, efficient and cost-effective platform. That is what 7digital now provides and, after some turbulent years, it is very well positioned to thrive in the streaming-based music market of the future. We wish him well in his future endeavours.

He continued: :We now welcome John Aalbers to the role of CEO. His career is distinguished with success in a number of not-dissimilar challenges to those facing 7digital, all based on sector focussed software and platform services. The Board looks forward to working with John to build the company both in scale and scope of business.”

Simon Cole added: “This transition was planned last year when we felt that 2018 would mark the successful growth into profitability after four years. In the end, the events surrounding MediaMarktSaturn’s sudden strategic changes in December had a profound effect on the Company and I felt I could not leave until that position was resolved and satisfactory settlement had been achieved. Now that has been done, I leave 7digital in good shape and in good hands. I have enjoyed this adventure and, in particular, leading an extraordinarily talented and dedicated group of people.”