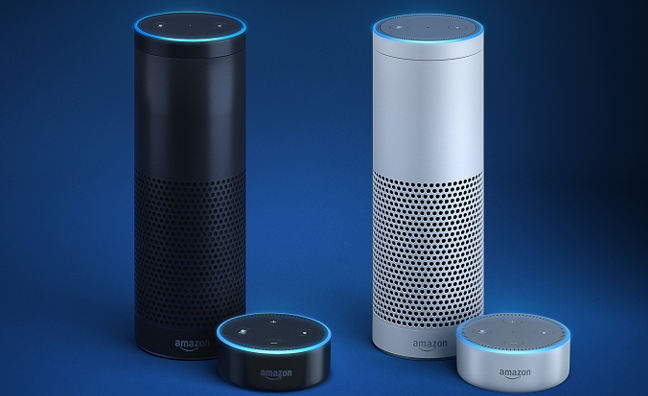 Amazon Music is growing its subscriber base at a faster rate than streaming rivals, according to a report.

While the online giant’s music service trails Spotify and Apple Music in terms of subscribers, the Financial Times reported that Amazon Music Unlimited has grown by about 70% in the past year.

Up to April 2019, Amazon Music is said to have built up 32 million subscribers for its Unlimited and Prime Music plans. While the latter is included with Amazon Prime customers’ subscriptions, its subscriber base is likely to be defined by active users.

Spotify has now passed 100m premium users, while Apple Music has just revealed it has amassed 60m subscribers. Spotify’s annual subscriber growth rate is around 25%. Apple Music does not disclose regular subscriber numbers but it has experienced similar growth.

Amazon Music is gaining traction in the streaming market thanks to its Echo devices and affordable plans, including a £3.99 monthly subscription tethered to a single Fire or Echo device. It also performs strongly with catalogue and reaches an older demographic than rivals.

The company has reportedly been working on a high-resolution audio service.